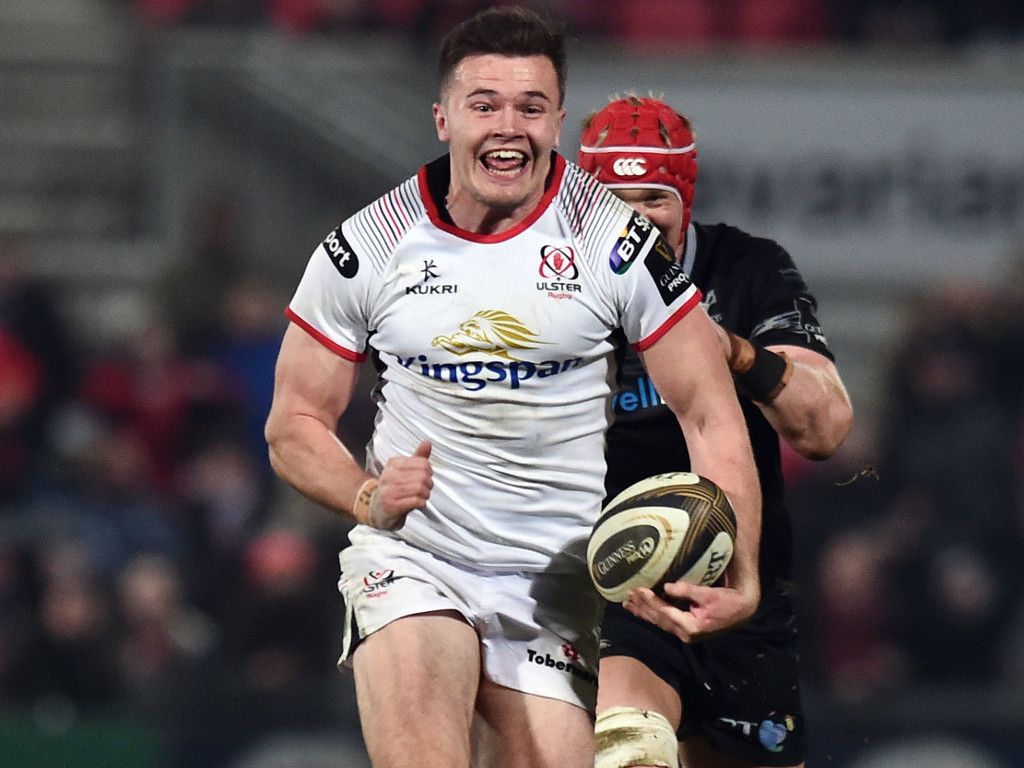 There’s three games scheduled in the PRO14 on Friday as Edinburgh play host to the Cheetahs, Glasgow face Zebre and Ulster take on Connacht.

Edinburgh head coach Richard Cockerill has made four changes ahead of their PRO14 clash with the Cheetahs at Murrayfield.

As Edinburgh look to secure their fifth consecutive home victory in all competitions, three players are rotated into the backline. James Johnstone and Juan Pablo Socino are named in the midfield, while winger Darcy Graham makes his first start since featuring against Leinster in February.

Cockerill makes just one change to the pack as Rory Sutherland gets his first start of the season at loosehead prop.

After crossing the whitewash against Benetton a week ago, Blair Kinghorn is named at full-back, with Duhan van der Merwe – a try-scorer in his last four appearances at BT Murrayfield – and Graham selected on the flanks.

Johnstone and summer recruit Socino get the nod in midfield, while Henry Pyrgos and Kiwi fly-half Simon Hickey continue at half-back.

Up front, hooker Stuart McInally skippers the side and packs down alongside WP Nel and Sutherland.

Meanwhile, Niell Jordaan will take to the field for the 50th time in a Cheetahs jersey when they face Edinburgh.

He replaces Gerhard Olivier at flanker, who has returned home for the birth of his first child, while Stephan Malan lines up alongside Jordaan at number eight.

Elsewhere in the pack, Jacques du Toit starts at hooker, with Walt Steenkamp and Justin Basson switching places at lock.

Behind the scrum, Louis Fouche is at full-back, with Ryno Eksteen dropping out of the squad due to a knee injury.

On the bench, Abongile Nonkontwana will make his PRO14 debut should he come on and Ali Mgijima also provides cover in the backline. 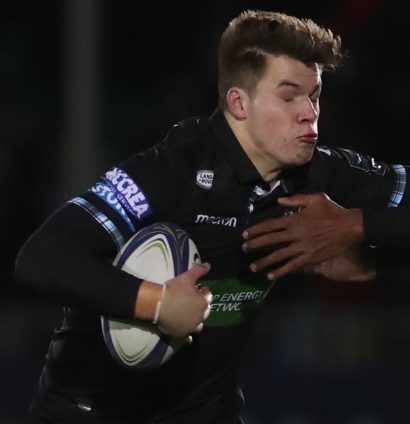 The 24-year-old is joined in the second-row by Andrew Davidson who made his debut off the bench against Dragons last weekend.

Adam Nicol starts a Glasgow Warriors game for the first time and is joined in the front-row by George Turner and Oli Kebble.

Adam Ashe starts on the blindside flank as Matt Fagerson retains his spot at the back of the scrum. Chris Fusaro completes the back-row.

Rory Hughes plays his first game of the season, joining Lee Jones who scored a brace of tries against the Dragons on the wing. Ruaridh Jackson keeps his place at full-back.

Alex Dunbar and Huw Jones continue their partnership in midfield, both crossing the whitewash last weekend.

Inside of them Adam Hastings once again starts at 10 and is joined at scrum-half by George Horne.

On the bench USA international Tevita Tameilau is in line to make his Glasgow Warriors debut and hooker Grant Stewart is involved in a matchday 23 for the first time this season.

Meanwhile, Zebre head coach Michael Bradley has rung the changes to his starting line-up which lost to the Ospreys last weekend.

There are 10 alterations in all including a couple of positional switches. In the backline, rookie win Paula Balekana comes into the run-on side on the left wing with Gabriele Di Giulio switching over to the other flank where he replaces Mattia Bellini.

In midfield, Tommaso Boni moves from outside to inside centre, where he comes in from Tommaso Castello, while Giulio Bisegni will wear the number 13 jersey.

There’s a new half-back pairing with Francois Brummer and Marcello Violi taking over from Carlo Canna and Guglielmo Palazzani at fly-half and scrum-half respectively.

In the forwards, Jimmy Tuivaiti shifts from the blindside flank to number eight where he comes in for Giovanni Licata. Apisai Tauyavuca takes Tuivaiti’s spot on the side of the scrum while Johan Meyer remains on the other flank.

George Biagi returns to captain the side from lock and he packs down with Leonard Krumov.

Meanwhile, there are a couple of changes in the front-row where Eduardo Bello and Cruze Ah-Nau are preferred to Dario Chistolini and Andrea Lovotti as the starting props. 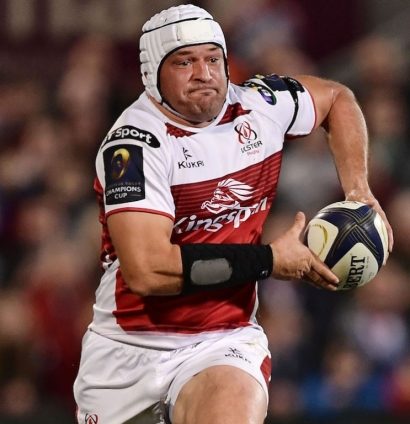 Rory Best and Jacob Stockdale will make their first appearances of the season in Friday’s PRO14 tie against Connacht at Kingspan Stadium.

The pair have recovered from their respective injuries and take their places in the starting XV for the first home inter-provincial fixture of the 2018/19 campaign.

Best will captain the side on his return and will join Tom O’Toole and Andy Warwick in the front-row. Alan O’Connor and Iain Henderson will continue their second-row partnership.

Marcell Coetzee has returned from a shoulder injury and will pack down at number eight, alongside Matthew Rea and Nick Timoney in the back-row.

John Cooney and Billy Burns are retained in the half-back positions, while Stuart McCloskey and Angus Curtis are paired together in midfield for the first time. Stockdale, Angus Kernohan and Peter Nelson will combine in the back three.

Replacement lock Kieran Treadwell is set to make his 50th appearance for the Province and is joined on the bench by fellow forwards Adam McBurney, Eric O’Sullivan, Ross Kane and Sean Reidy.

Johnny McPhillips could make his first appearance of the season after being named in the matchday squad, while Dave Shanahan and James Hume, a debutant last week against Munster, are also included.

For Connacht, captain Jarrad Butler has returned from injury to take his place in the starting team.

Butler is one of four changes to the Connacht side that started against Leinster last weekend. Academy player Paul Boyle also comes into the back row where he is named at number eight.

There is one change in the front-row as Tom McCartney starts at hooker in place of the injured Dave Heffernan who captained the team against Leinster. The remainder of the front five is unchanged with props Denis Buckley and Finlay Bealham both included as is Ultan Dillane and Quinn Roux in the second-row.

Jack Carty and Kieran Marmion continue their half-back partnership as do Bundee Aki and Tom Farrell in the midfield.

Matt Healy’s return from injury on the wing sees him included in a back three that includes Niyi Adeolokun on the opposite wing and Tiernan O’Halloran at full-back.