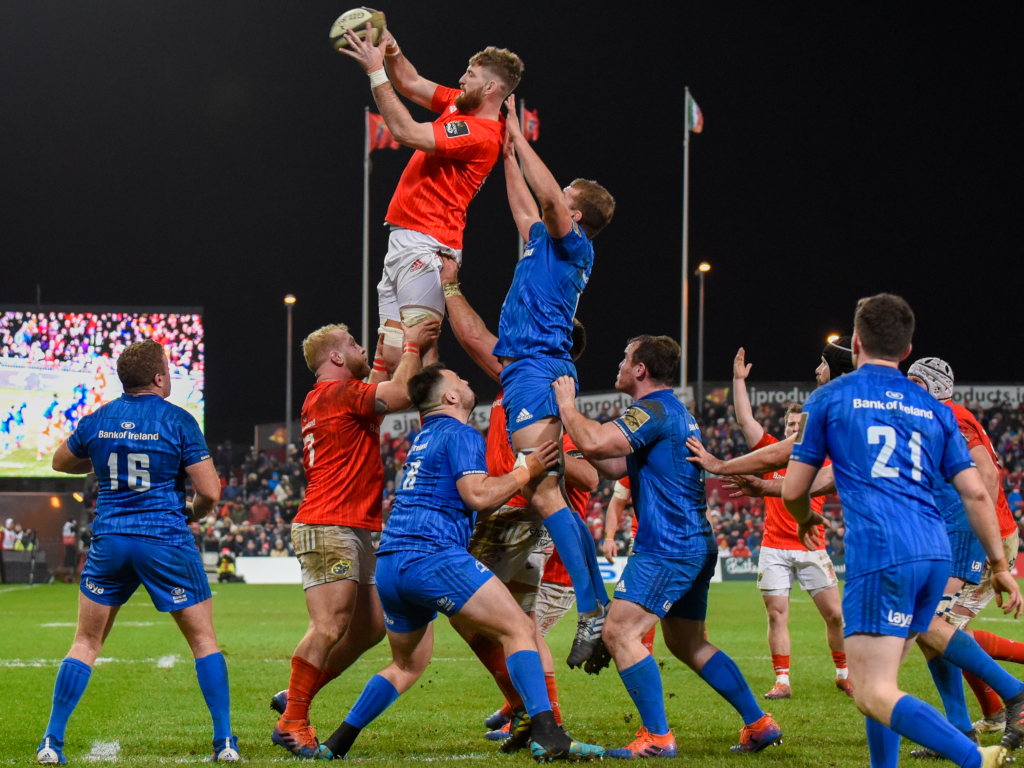 The PRO14 have taken advantage of the free weekends to reschedule the derby matches that were postponed earlier in the campaign.

Glasgow Warriors will face Edinburgh after their match was called off on Friday due to a frozen pitch before Munster and Leinster go head-to-head a week later.

Unlike the Premiership, who have decided not to reschedule any games following the suspension of the European competitions, the PRO14 have taken this opportunity to fill the calendar.

A statement from the governing body said: “The PRO14 can confirm that the Round 9 Glasgow Warriors v Edinburgh Rugby and Munster Rugby v Leinster Rugby fixtures have been rescheduled and will take place in the coming weekends.

“PRO14 Rugby is grateful to each of its stakeholders for their flexibility and cooperation in rearranging these fixtures.”