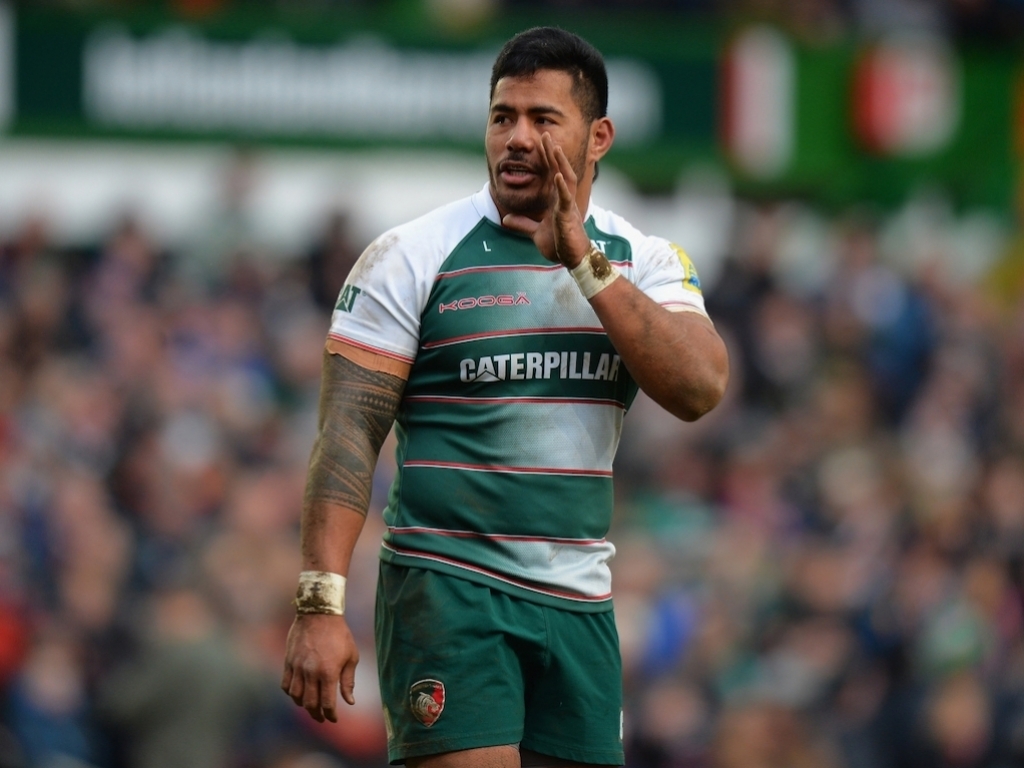 O'Connor came through his first appearance following injury last weekend as Tigers recorded a bonus-point win over Gloucester in the Premiership and is joined in the back row by Fitzgerald and McCaffrey, who have both sat out the last two weeks.

In the backline, Mathew Tait returns at full-back and captains the team, with Telusa Veainu switching to the wing and Freddie Burns is alongside Ben Youngs at half-back.

Meanwhile, Stade Français make ten changes from their last match, a 21-18 loss to La Rochelle in the Top 14.

Djibril Camara switches from wing to full-back as France centre Jonathan Danty returns in midfield, with Jérémy Sinzelle in on the left wing.

Ex-Tigers scrum-half Julien Dupuy and Morné Steyn make up the half-backs combination, while Sergio Parisse returns to captain the side from number eight.

Jono Ross, Alexandre Flanquart, Remi Bonfils and Zurabi Zhvania are the other changes to the Parisian side's pack.

Form: This will be Leicester's 11th contest against Stade Français in the tournament including their 2001 final victory at the Parc des Princes. Leicester have won three of their last four matches against Stade in the Champions Cup and have won four of five home matches against the Top 14 club. Tigers have lost just one of their last 31 home matches (W28, D2) and have won each of their last six matches on home soil in the Champions Cup. Stade Français have made the knockout stage for the first time since 2009/10 however, they have not won a quarter-final match since 2004/05. Leicester won 87 lineouts in the pool stage, 93% of their total contested – the most wins and second highest win rate of any team in the competition. Tigers have lost their last three quarter-final fixtures, each by margins of seven points or fewer; all three of those defeats came away from home. Stade have lost all four of their away quarter-finals in the Champions Cup, suffering a record defeat in the competition (42-16 v Toulouse) the last time they reached this stage in 2010.