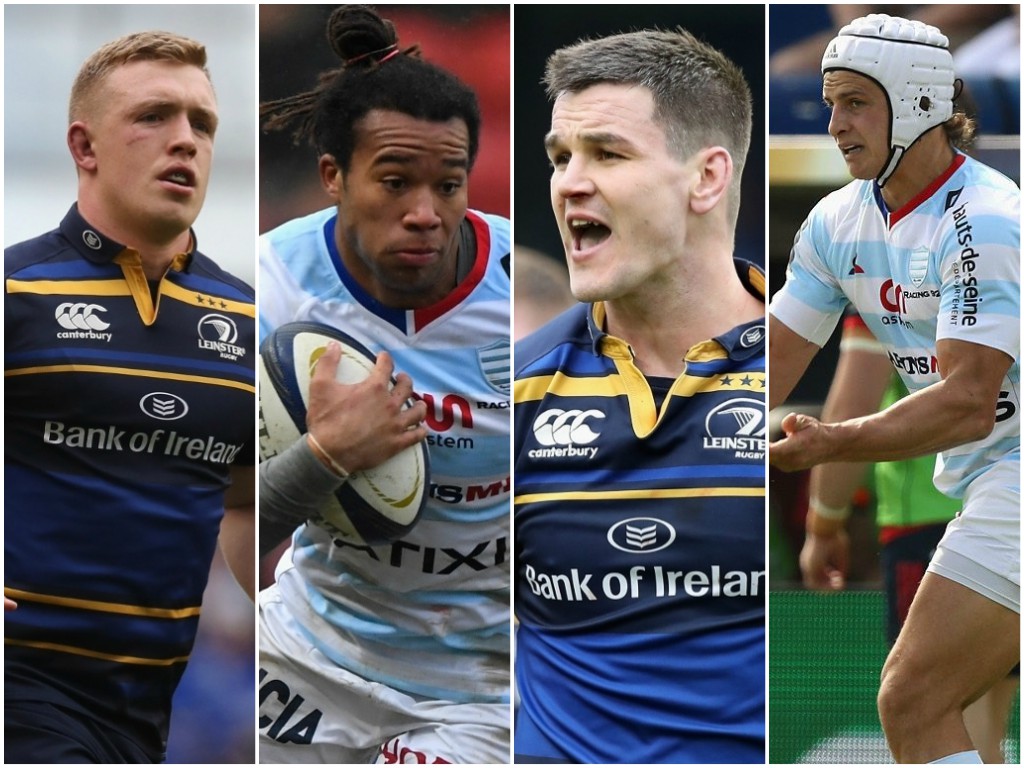 Bilbao will be the setting for this season’s Champions Cup Final as Leinster and Racing 92 go face-to-face for European glory on Saturday.

Leinster are overwhelming favourites with the bookmakers, with some having them as short at 1/6 for the trophy, which is incredible for a final. Conversely the French are best priced 9/2 at San Mamés Stadium which could well be due to their second-half effort against Munster.

However, flip that and if Laurent Travers’ men replicate their opening 40 minutes of that semi-final win then Leinster are set for a tough contest in front of a sold-out attendance of 53,000. Maintain that half for a full game and Racing 92 could well claim their first title.

In stark contrast, Leinster are aiming to equal Toulouse’s record of four European Cup wins on the back of a glittering campaign which has seen the Irish province defeat Champions Cup holders, Saracens, Premiership holders, Exeter Chiefs, last season’s PRO12 winners, Scarlets, as well as Montpellier, the number one-ranked club at the conclusion of the Top 14 regular season. This Irish team has become a deadly opponent.

They are boosted by the return from injury of Luke McGrath at scrum-half, but James Lowe once again misses out, as fellow Kiwi Jamison Gibson-Park is preferred. Isa Nacewa will lead the side in his final European game for Leinster, with the Fijian international starting on the left wing over Lowe.

On the opposite wing Jordan Larmour makes his third start in six Champions Cup games this season, while Rob Kearney continues at full-back.

In the pack Ireland pair Cian Healy and Tadhg Furlong are the props with Seán Cronin, playing his 50th European match, selected at hooker.

Devin Toner starts in the second-row with James Ryan beside him while in the back-row, it’s the same trio that accounted for the Scarlets.

Meanwhile, Racing have stuck with Pat Lambie at fly-half with Dan Carter, who is looking to add the one piece of silverware to his collection that has eluded him to date before bowing out of European rugby, a late withdrawal from the bench.

Teddy Iribaren comes in for the injured Maxime Machenaud, who is expected to be a big miss for the French outfit as Racing look to silence the doubters ahead of what should be an epic finale.

Match facts: This will be the third meeting between the clubs with Leinster winning both pool stage encounters in 2010/11, each by a margin of more than 15 points. Leinster will equal Toulouse’s record of four European Cup titles if they are victorious in Bilbao. Racing 92 have reached the Champions Cup final for the second time in the last three years. They were runners-up to Saracens in Lyon in 2016. With eight wins to date, Leinster could emulate Saracens’ record of nine victories in a Champions Cup-winning season. Fly-half Johnny Sexton played eight times for Racing 92 in the European Cup between 2013 and 2015 scoring 56 points. Leinster have averaged 3.8 tries per fixture this season, more than any other side, while only Munster (1.5) have conceded fewer five-pointers on average than Leinster or Racing (both 1.8).