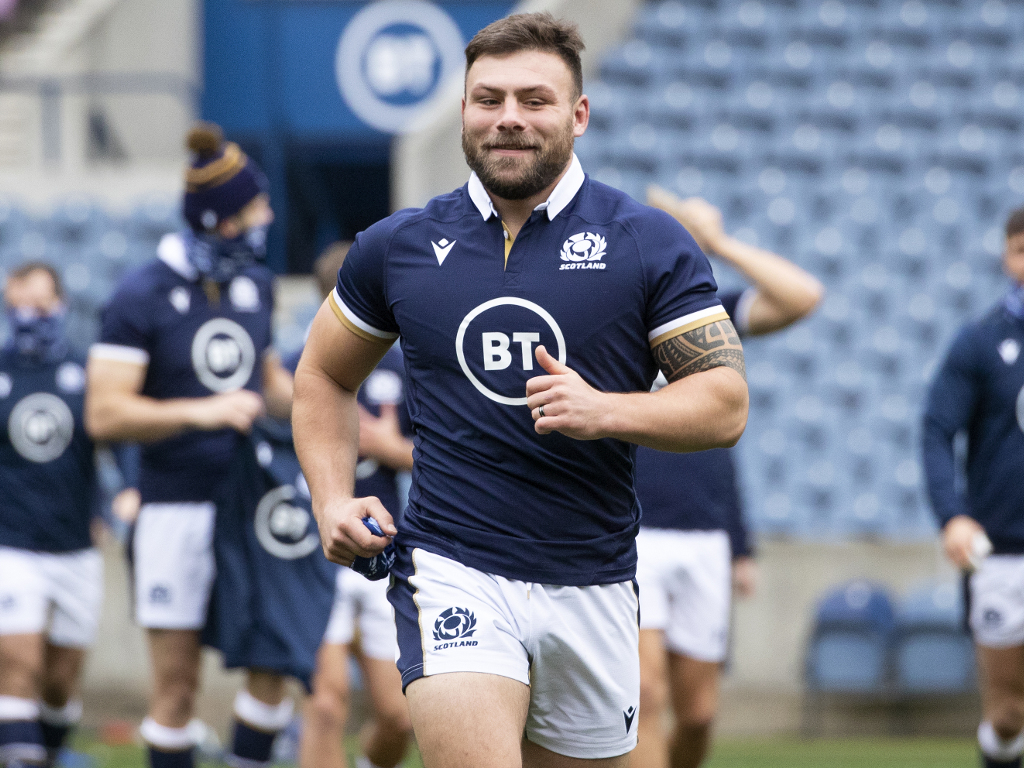 Sutherland becomes the second Lions squad member to sign for Worcester ahead of next season, following his Scotland team-mate Duhan van der Merwe.

The 28-year-old, who has won 16 caps, will head to Sixways from Edinburgh later this summer, the Warriors announced.

Worcester director of rugby Alan Solomons was in charge at Edinburgh when Sutherland joined them from Gala in 2015.

“It is fantastic news for the club that Rory is joining us at Sixways,” Solomons said.

“He is a terrific rugby player – a big, powerful, abrasive, scrummaging loosehead who really puts himself about.”

Sutherland added: “I have spoken to many Premiership players over the years and they always talked about how attritional the league is.

“I knew one day that I wanted to come and sample it for myself. I want to help Worcester become a top side.

“The goals the coaches discussed with me are very much aligned with my own.”