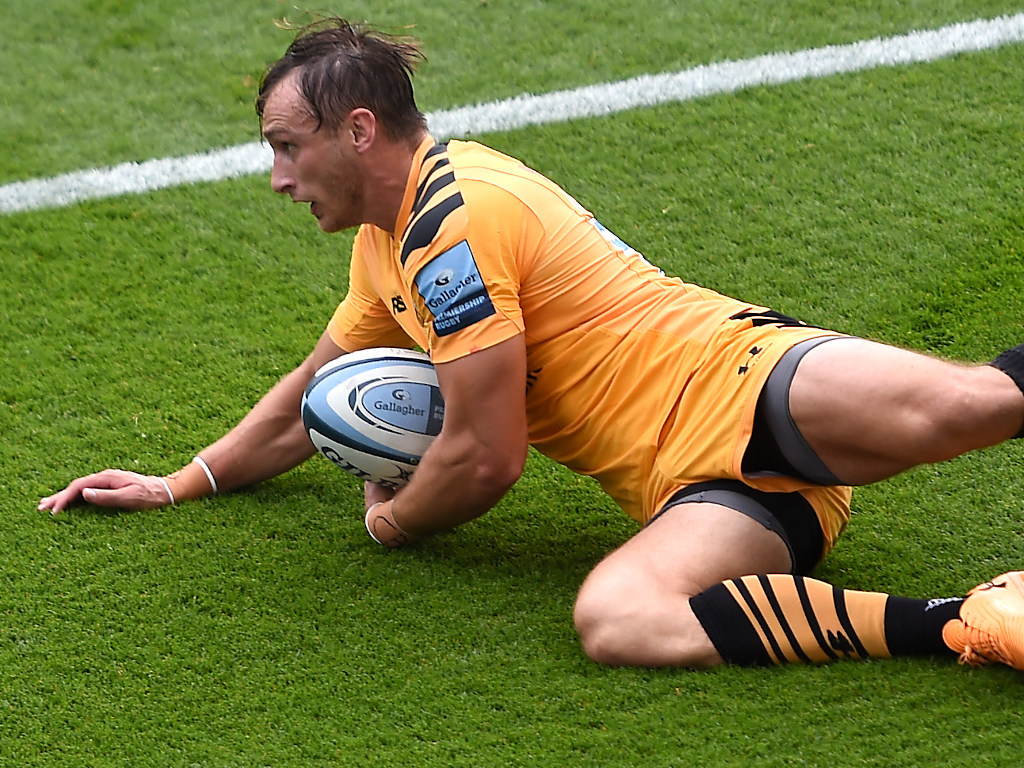 Wasps have announced that wing Josh Bassett has signed a new deal with the Premiership team, saying his passion for the club is “infectious”.

Bassett has scored 52 tries in 136 appearances for Wasps and is set to reach 100 Premiership games in Saturday’s match against Leicester Tigers.

The 28-year-old is seventh on Wasps’ all-time try chart.

Wasps head coach Lee Blackett said: “We are delighted that Josh has agreed a new contract with us.

“Josh’s passion for Wasps is infectious, not only is he one of the leading wingers in the Premiership, but he is also the ultimate club man.

“He’s ones of our big standard setters on and off the field.

“He’s one of the first players on the training field and last off. He is there at the end helping put equipment away after training sessions or he’s the one organising socials off the field.

“On the field, even in the last 12 months we have seen massive improvements in Josh’s game, and we are all looking forward to seeing where he takes his game in the next few years.”

Bassett added: “I am really proud to continue my journey with Wasps.

“After eight seasons I still get excited every time I run out with the Wasps Jersey on and especially at the Ricoh Arena.

“I can’t wait to continue developing under our passionate coaching team. I have made some great memories and am looking forward to making many more.”