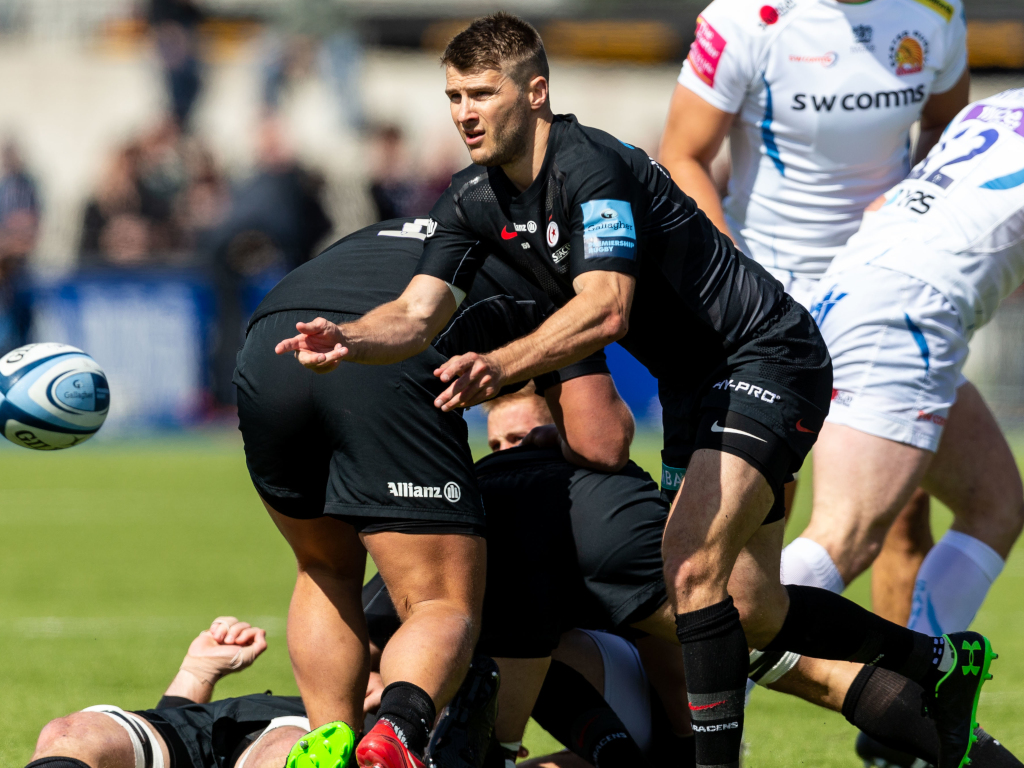 Leicester Tigers have completed the signing of former Saracens scrum-half Richard Wigglesworth ahead of the 2020/21 Premiership season.

Wigglesworth, who is the record appearance holder in England’s top-tier, left Sarries in September following their relegation to the Championship.

The 37-year-old said he was joining “the biggest club in the country” and would fight to add to his tally of three Premiership title wins.

Wigglesworth, who won three Champions Cups with Saracens and 33 England caps, said: “I still feel like I am fit, I’m healthy and can contribute and Tigers is a great fit.

“I’ve never been one to look for an easy option, I’ve always wanted a challenge and this is a big challenge for me.

“Leicester Tigers is the biggest club in the country and I am relishing the challenge.

“It is a club that want to get back to the top and that isn’t easy…but I am not interested in easy.”

Wigglesworth is the latest in a lengthening list of new signings by the Tigers, also including Matias Moroni, Joaquin Diaz Bonilla and Jasper Wiese, in response to finishing second-from-bottom in the 2019/20 Premiership season.