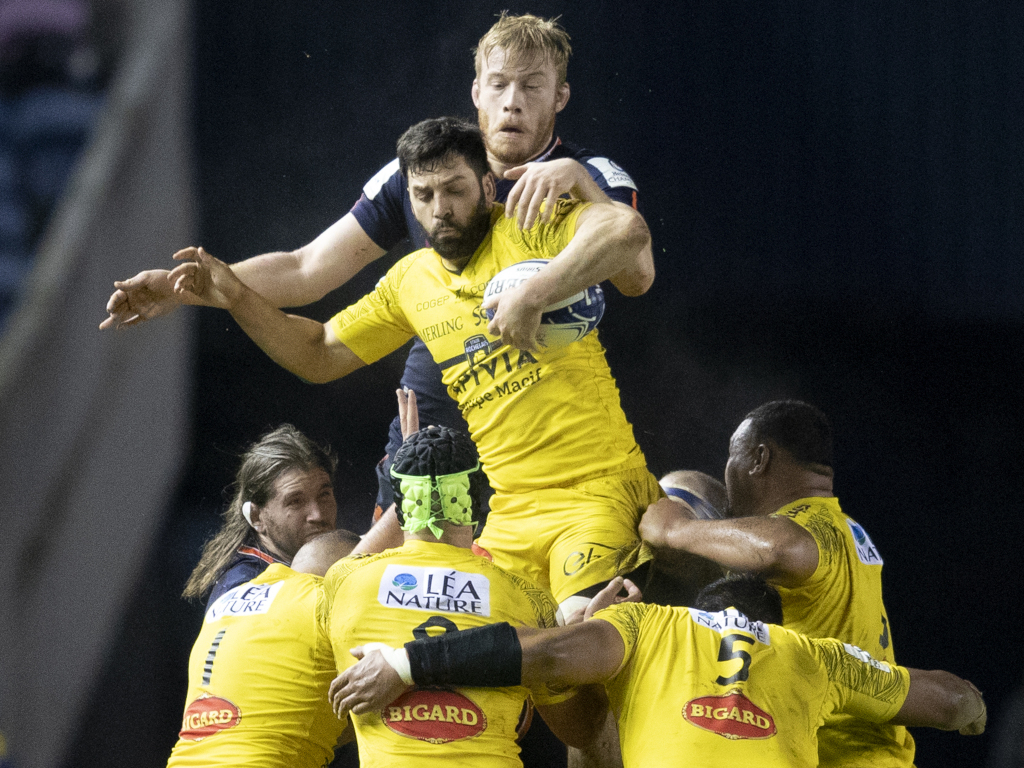 Gloucester have confirmed the signing of Edinburgh second-row Andrew Davidson, who will join the Premiership club ahead of the 2021/22 season.

Davidson will link up with the Cherry and Whites following a spell in the Scottish capital.

Davidson has also represented Scotland at age grade level, playing at U16 level through to U20.

“Andrew is a towering lock and a very powerful presence on the pitch. His signing adds to the strength we have in our pack for next season,” he said.

“He’s also still only 24 and has plenty of rugby ahead of him as we build our squad for the longer term under the stewardship of George.”