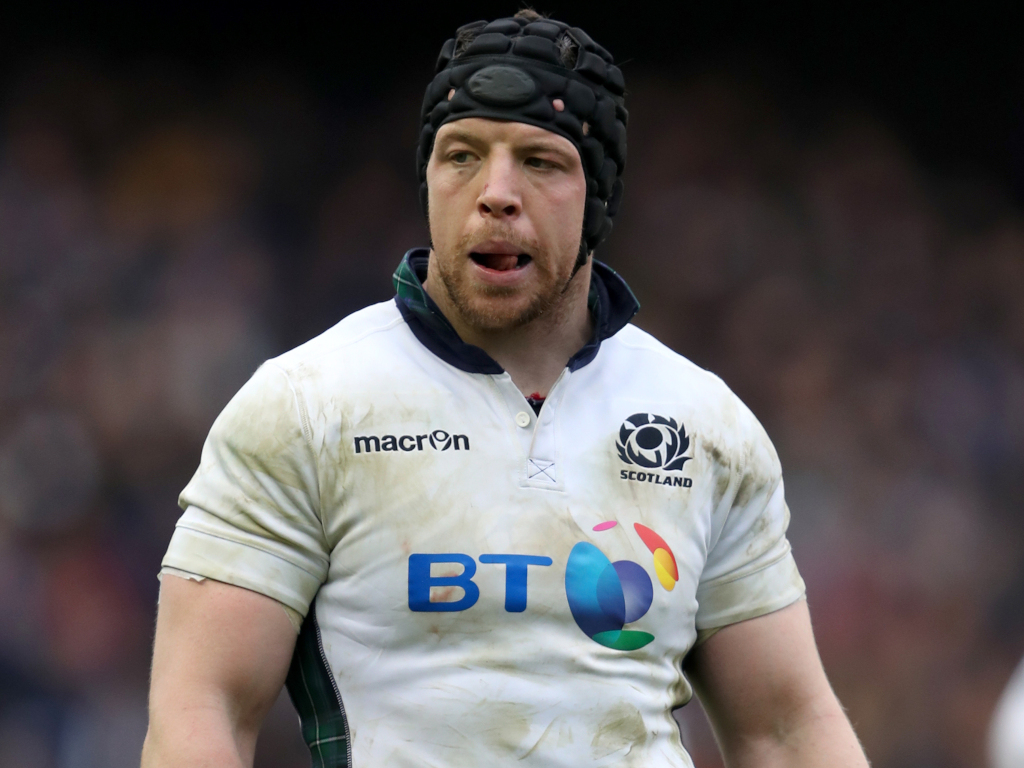 Glasgow Warriors have announced the appointment of former Scotland prop Alasdair Dickinson as their new scrum coach ahead of next season.

Dickinson, who is currently scrum coach at Premiership side Bristol, will join the Warriors coaching staff ahead of the 2021/22 campaign.

The 37-year-old former Scotland international, who played 58 games for his country, is the newest addition to Glasgow’s backroom team.

Since retiring from playing in 2018, the Dundonian has also worked with Scotland Women, Scotland U20s and the FOSROC Scottish Rugby Academies in addition to his role with the Bears.

“It will be great for me and my family to be back in Scotland. I feel I owe a lot to Scottish Rugby and to get an opportunity to coach at the professional level in Scotland is quite rare and something I couldn’t turn down.

“I’ve had a great time working at Bristol. Working in a world class environment where we are challenging for Premiership and Champions Cup silverware has been a great learning experience.

“I’ve played with and seen the development of the likes of Zander [Fagerson] and Simon [Berghan] and I’m looking forward playing a part in continuing to develop Glasgow’s front-row and the club’s scrum platform.”

On the appointment of Dickinson, head coach Danny Wilson said: “Al is a passionate Scotsman whose playing career speaks for itself.

“He’s had a successful transition into coaching including a recent successful period as scrum coach with Gallagher Premiership leaders Bristol Bears.

“Al is a great addition to our backroom staff. He’ll have learnt a lot from his time working with Bristol and we look forward to welcoming him to Scotstoun.”