Home Premiership Premiership: Saracens’ Ben Earl named as the player of the season 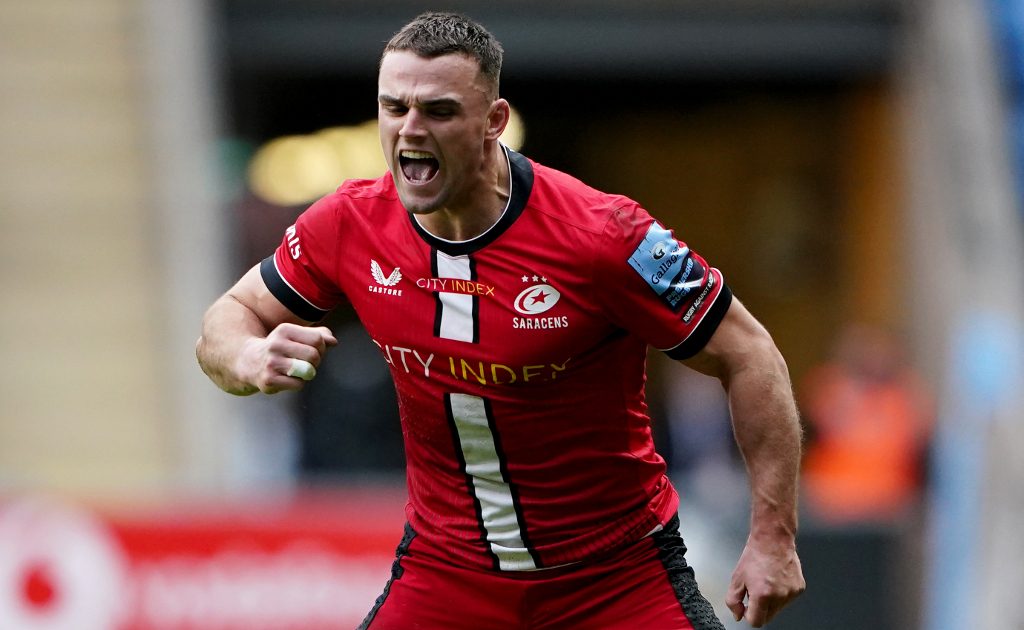 Saracens flank Ben Earl has been named the Premiership player of the season after a brilliant campaign for the club.

Earl was picked ahead of other nominees Danny Care and Andre Esterhuizen, who have both enjoyed excellent seasons for Harlequins.

The 24-year flank has not been in the international set-up since last season and is looking to force his way back into Eddie Jones’s England squad.

“We’re enormously proud of Ben and how he has developed through our system,” Shaw said.

“His impact coming back this season has been huge and he has become an increasingly-important player in our squad.

“He is a leader, a phenomenal talent and we can’t wait to see him keep growing over the coming years.”

After a resurgent campaign from Leicester Tigers, Steve Borthwick was named as the best director of rugby this season, while London Irish starlet Harry Arundell claimed the discovery of the season award.