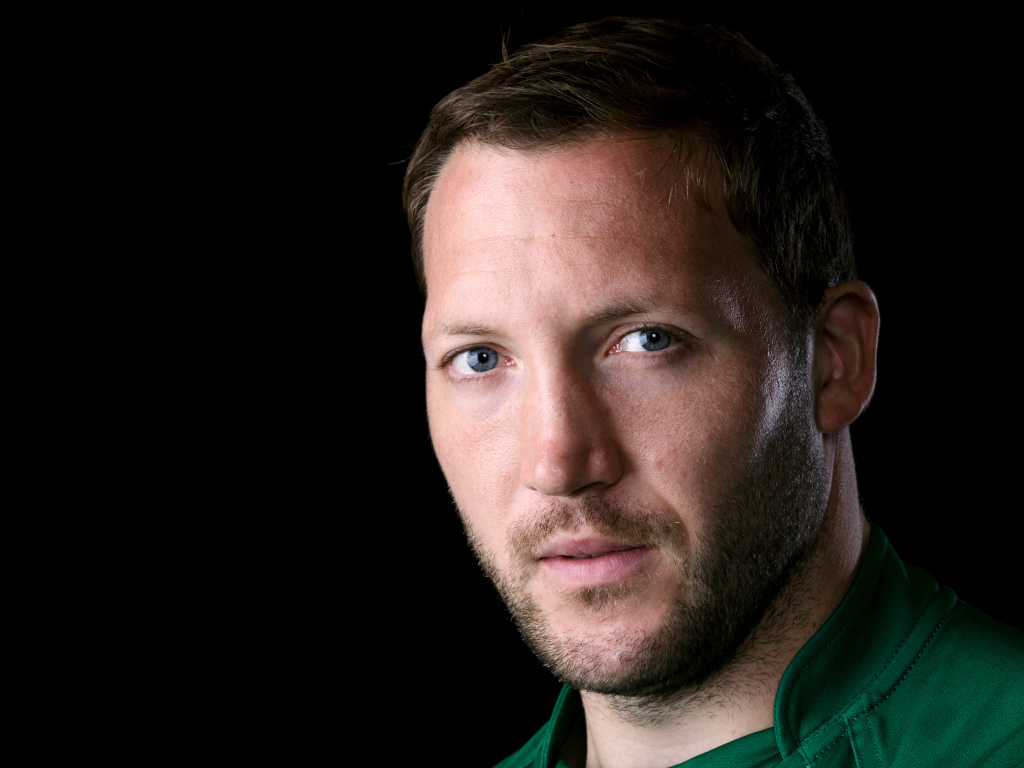 Premiership chiefs are yet to receive an official complaint from London Irish over Gloucester’s appointment of George Skivington as head coach.

Gloucester announced Skivington as their new head coach on Saturday, with the 37-year-old departing London Irish despite having a year to run on his forwards coaching contract.

Irish reacted angrily, insisting they would consider “all options” in claiming Gloucester had breached Premiership Rugby’s code by failing to make an approach to the Exiles for Skivington.

The Cherry and Whites have rejected any wrongdoing in a row that looks likely to rumble on, but the league’s governing body Premiership Rugby has not yet received any official complaint.

Skivington retired from a 13-year playing career in 2016, with the powerful England Saxons lock having impressed at Wasps, Leicester and Irish.

The Warrington-born second row stepped immediately into Irish’s set-up on retirement, and is already highly-regarded in coaching circles.

Irish took the unusual step of airing their grievances publicly after Gloucester announced Skivington as the head of their new coaching set-up.

Former Cherry and Whites lock Alex Brown has stepped up as chief operating officer, as the Kingsholm club moves on following the departures of head coach Johan Ackerman and rugby director David Humphreys.

“Protocols are clear that a club must be approached in writing when there are more than six months remaining on the relevant contract, regardless of whether it is a player or coach,” said Irish’s chief executive Brian Facer.

“George is under contract with London Irish until June 2021 and has not served us with the required notice period, nor have the terms of his contract been breached.

“More importantly, at no point have we received any proactive communication whatsoever from Gloucester.

“We therefore believe that Gloucester have breached the Premiership Rugby code of conduct regarding inducement and approaches to a contracted player, member of coaching staff and other contracted person.”

Irish’s hostile words were met with surprise from the Cherry and Whites, who insist there has been no wrongdoing.

“George Skivington was the standout candidate following that process.

“Gloucester Rugby understood that George Skivington was not restricted contractually from joining the club.

“Gloucester Rugby, nevertheless, directly and straightforwardly sought clarification of London Irish’s position. That clarification has not been forthcoming.

“Gloucester Rugby is therefore surprised and disappointed by both the contents of statement from London Irish, and the forum in which it was released, not least in view of the proactive efforts made by Gloucester Rugby during the course of this week.