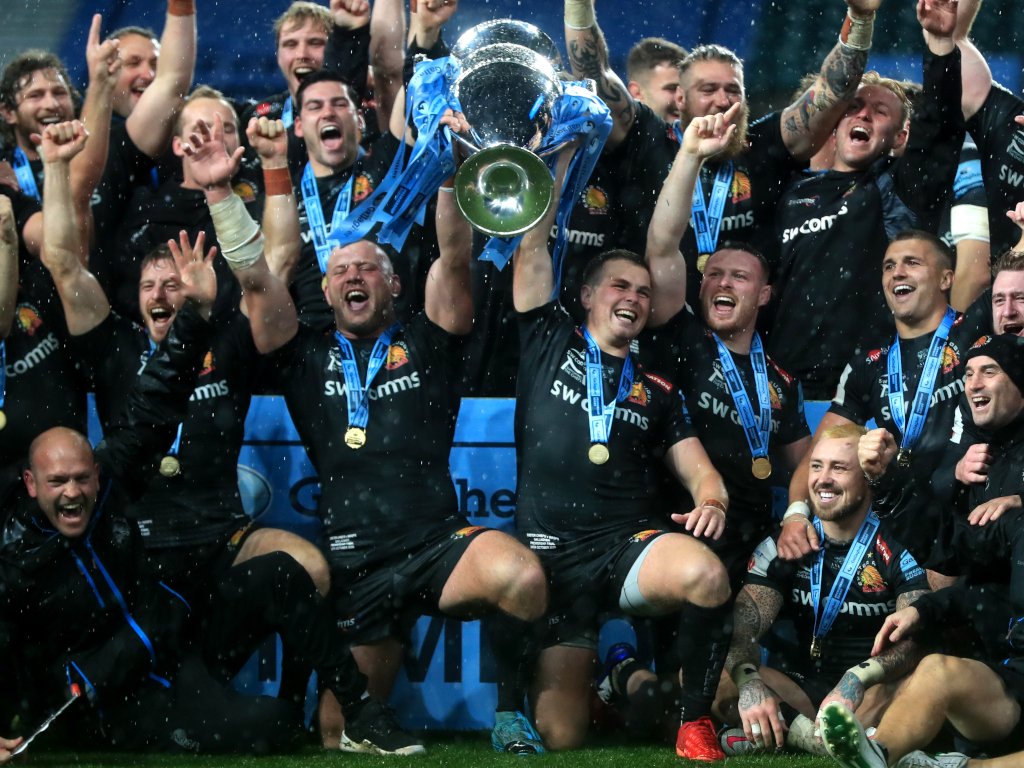 Sports minister Nigel Huddleston announced on Thursday that a £300m cash injection will be provided to 11 sports hit hard by the coronavirus pandemic.

Rugby union is to receive £135m of that sum with the Premiership getting the biggest share.

“We don’t know the terms of the repayment or interest, but it’s likely to be a loan instrument,” said Childs.

“What they have said is that they are working hard to get the cash to the clubs before Christmas.

“We are still awaiting for additional details on how we access that cash. But it will go straight to the clubs and the people who need it so they can continue to trade.

“It gives us some comfort of getting the clubs through the next season.

“Keeping the league intact has been my number one priority during the pandemic and we’ve got foundations to do that now.”

Childs said the support package was based on lost Premiership ticket revenue and would cover the period from October to the end of March. The 2020-21 season starts on Friday.

He said: “It’s not for the entire season, it’s for a portion of the season.

“If we are unable to get fans in in April we are hoping that will continue and there will be another award.

“Both us and Government are starting to feeling more confident that there may be a solution that would allow the safe return of fans that have tested negative for Covid to get back into stadiums quicker.

“It will be nice if we can get fans back in earlier, but I’m pretty hopeful that if does end up being extended then the Government will take another look at this.”

Childs confirmed that relegated Saracens’ financial application had gone through with them as a Premiership member club.

On the issue of how the money will be divided between clubs, Childs added: “It won’t be split 12 or 13 ways. Some clubs might decide they don’t need it. But we think most of them will.

“The number has been based on a huge amount of financial work that has gone on between us and the DCMS (Department of Digital, Culture, Media and Sport).

“It (the £59m figure) was pretty much on the money for us. It’s a very clear understanding from us what the clubs will need in order to get through that period.

“We think it’s really good progress they’ve ring-fenced that amount to support us. It’s an acknowledgement that he clubs have been affected by stopping fans to going back to games.”