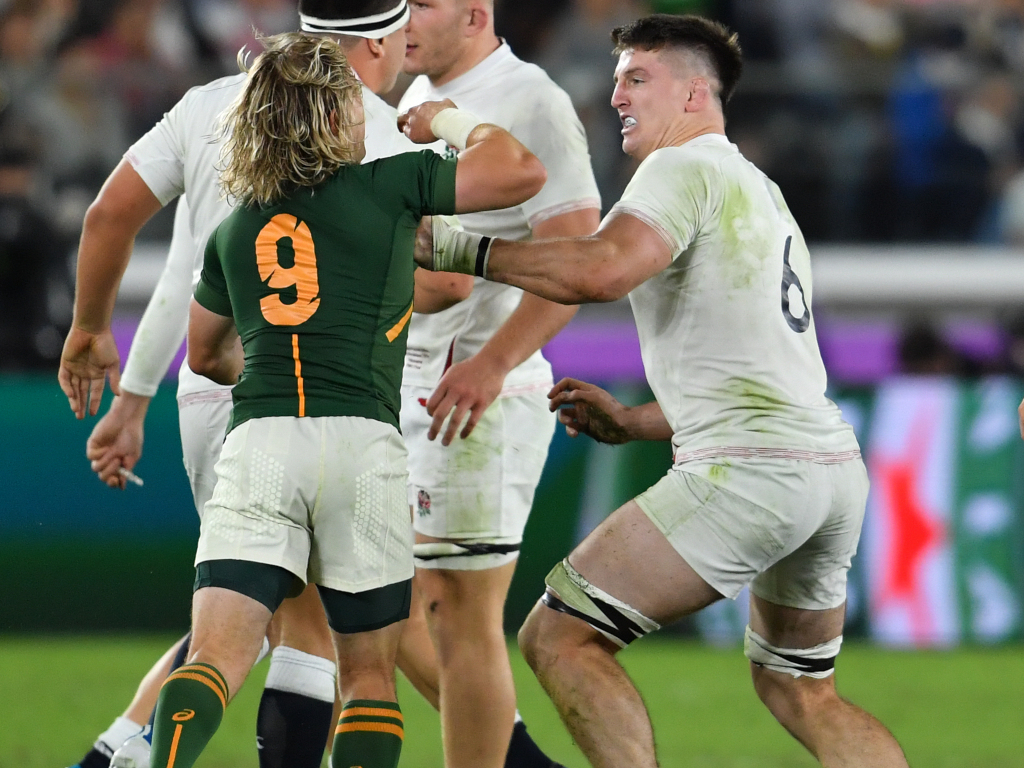 Premiership bosses have criticised World Rugby’s “unilateral decision” to stage extra Test matches in December as it will hamper their club sides.

Premiership Rugby has called on World Rugby to come back to the negotiating table over the game’s rescheduling in light of the coronavirus pandemic.

English teams would lose their southern hemisphere Test talents for one week of club fixtures and the first weekend of the Champions Cup, with next season’s Premiership campaign slated to start on November 20.

“In response to yesterday’s statement from World Rugby, in which a temporary international calendar for 2020 has been recommended, Premiership Rugby urges further discussion to find a calendar solution for the global game as a whole to allow the 2020 season to be played out,” read a Premiership Rugby statement.

“Exceptional circumstances have been created for sport by the Covid-19 pandemic, and discussions between the Premiership and the RFU on how to accommodate the needs of the international and club game in England during the global pandemic have been progressing positively.

“Premiership Rugby now urges World Rugby to restart the global discussions to unify the Unions and professional leagues and agree to a temporary plan that works for all.

“We regret World Rugby’s unilateral decision to impose changes in the international calendar on our clubs through a temporary amendment to regulation nine, when progress is being made with the RFU to reach a compromise for the benefit of all.

“The confirmation from World Rugby that any change to regulation nine is a temporary measure for this year only, and will not be used as a precedent for future calendar changes on a similar basis, is welcome.”

World Rugby on Wednesday confirmed plans for an extended Test schedule, to run from October 24 until December 5.

This set of fixtures would allow for the completion of the postponed Six Nations, and also a number of Test matches.

Premiership bosses have reacted with frustration, however, insisting their own talks with the Rugby Football Union (RFU) have been constructive on how best to complete the complex fixture puzzle.

The delayed 2019/20 season will restart on August 14, with top-flight clubs able to complete the campaign blighted by the pandemic.

The 2020/21 Premiership season will then start on November 20, in a bid to be completed ahead of the British and Irish Lions’ July 2021 tour to South Africa.

Premiership Rugby chiefs have now moved to assert some authority, insisting the organisation has reached the limit of its flexibility when it comes to scheduling revisions.

“Premiership Rugby and its clubs have already offered compromises and agreed to stretch the current international window from four weekends to six, offering a solution that would allow the completion of the Six Nations tournament, accommodate an extra game with England v Barbarians, and allow for the four international matches in the November window,” read the Premiership Rugby statement.

“The Premiership has also agreed to start the 2020/21 Premiership Rugby season during the 2020 international window, on 20 November, to allow the campaign to be completed before next summer’s Lions tour.

“So a further temporary amendment to regulation nine, which governs player release for Test matches, for weekends in December, would have a further impact on the Premiership and needs to be avoided.”