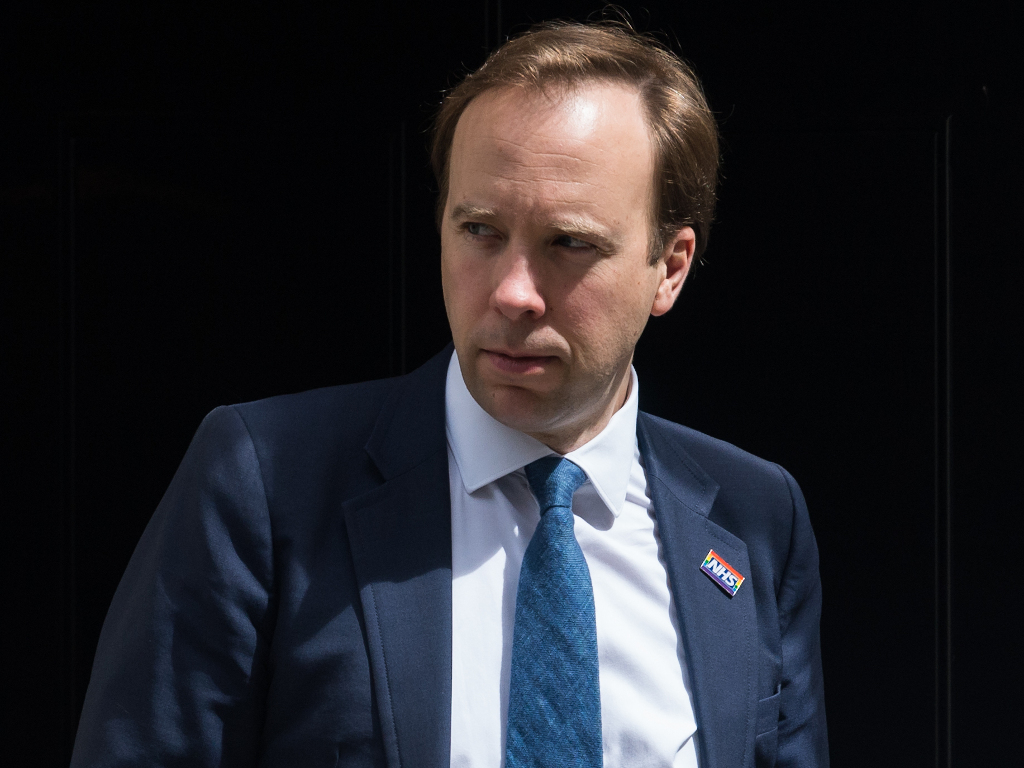 Premiership Rugby has insisted its coronavirus testing programme will continue as normal despite government calls for care homes and the general public to stop using tests made by the same company.

Health secretary Matt Hancock told MPs on Thursday that swabs provided by Randox Health were “not up to the usual high standard”, with the government halting the use of the company’s Covid-19 testing kits.

England’s top-flight rugby clubs have been using Randox Health kits to carry out their testing, with the league scheduled to resume on August 14.

Premiership Rugby bosses have revealed however that their testing kits contain different swabs from government stock, with the top-tier clubs free to continue with the current programme.

“We can confirm that our club testing programme is unaffected by the decision to temporarily suspend distribution of sample collection kits within the national testing programme,” said a Premiership Rugby spokesperson.

“The sample collection kits provided to Randox Health’s private customers use a different supplier of swabs from the kits used within the national testing programme.”

Seven players and two members of non-playing staff tested positive for coronavirus in Premiership Rugby’s second round of testing, with results confirmed on July 15.

The 12 Premiership clubs tested 856 players and staff in the second round of the competition’s screening programme.

In the first round of tests there had been 10 positive results, including six players.