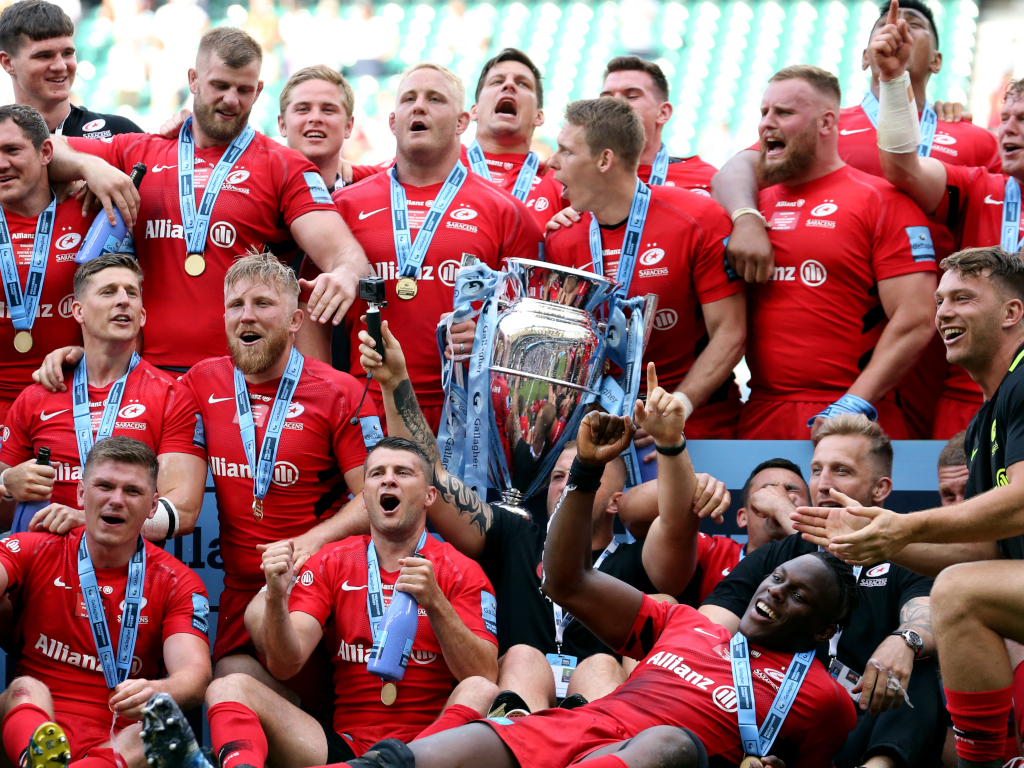 Premiership clubs could be stripped of their titles if they breach salary cap rules under increased powers recommended by an independent review.

The review, led by former government minister Lord Myners, proposes greater flexibility for a disciplinary panel, also including the ability to demand stiffer fines, a return of prize money, and potential suspensions.

The review follows last year’s punishment of Saracens for breaches of the salary cap and subsequent failure to provide proof of their immediate compliance to auditors.

Saracens were docked 35 points and fined £5.36m, also later submitting to relegation to the Championship, but there was no means for Premiership Rugby to strip them of silverware the club had accrued during the disputed period.

In the review, Myners wrote: “It is my view that a broader array of sanctions should be available in relation to breaches of the senior ceiling and failure to co-operate.

“These sanctions, especially my proposed range of sporting sanctions, should help other clubs as well as the public at large to feel that justice is both done and seen to be done.”

The report’s Recommendation 4.4 proposes to “make additional sporting sanctions available, including relegation, suspension, stripping of titles and a return of prize money”.

Responding to what Myners described as the most “extreme” and “serious” breaches, his report also proposed the appointment of an independent monitor who would be embedded within the operations of a breaching club in order to ensure compliance.

Following the guilty verdict against Saracens, some rivals called for the club to be stripped of their 2018 and 2019 titles, but Premiership Rugby confirmed it did not have the regulations to do so.

Speaking after the publication of the report, Premiership Rugby chief executive Darren Childs said: “We welcome the comprehensive set of recommendations put forward by Lord Myners following the review and we are pleased to publish his report so that everyone has an opportunity to consider his conclusions.

“In the next stage of this process, we will consult carefully with our clubs and other stakeholders as we finalise the new salary cap regulations for the long-term benefit of our sport.”