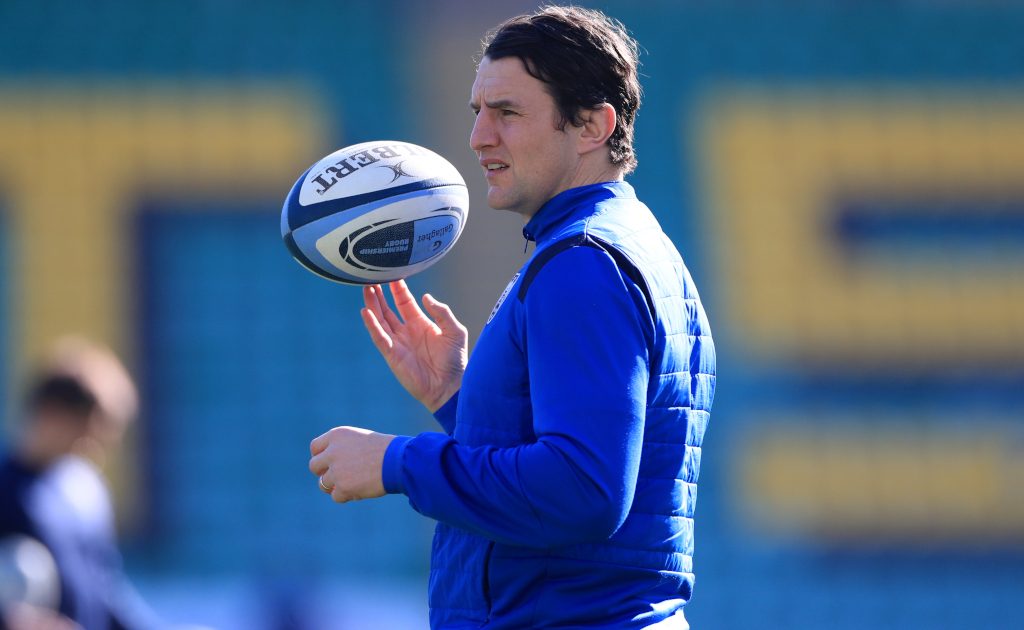 Northampton Saints have named their replacement for outgoing director of rugby Chris Boyd with forwards coach Phil Dowson taking the reins from next season.

Boyd will leave Northampton at the end of the campaign and return home to his native New Zealand to spend time with his family, but will become an advisor to the club.

Attack guru Sam Vesty has also been promoted and will become the Saints’ head coach.

Boyd arrived at Northampton ahead of the 2018/19 season and steered the club into a Premiership semi-final and a Champions Cup quarter-final.

Always have a special place in our hearts

“I have absolutely loved my time in Northampton, but it’s time to return home,” Boyd said.

“Since our arrival in 2018, Linda and I have fallen in love with the club, the supporters and the county. Saints will always have a special place in our hearts.

“But the pull of family is too great to stay in Northampton beyond the end of this season.

“And while the thought of being closer to our children and grandchildren is hugely exciting, it is with heavy hearts that we leave the club.

“Phil and Sam are very talented coaches and thoroughly deserve their forthcoming appointments.

“Over the last three years, they have proved they have what it takes to lead a successful rugby club at this level. I have no doubt they are ready to make the step up.”

Northampton director of rugby Chris Boyd is set to face a disciplinary hearing for criticising the performance of referee Adam Leal in their loss to Saracens.

The Saints boss said Leal “didn’t have enough nuts, did he?” after failing to issue a yellow card against Saracens during a series of scrums under the posts at a stage when the match was in the balance.

Even though Northampton had been awarded successive penalties at the set-piece and Mark McCall’s men had been warned, Leal opted to give the next infringement against the hosts, who went on to lose 30-6 on January 2.