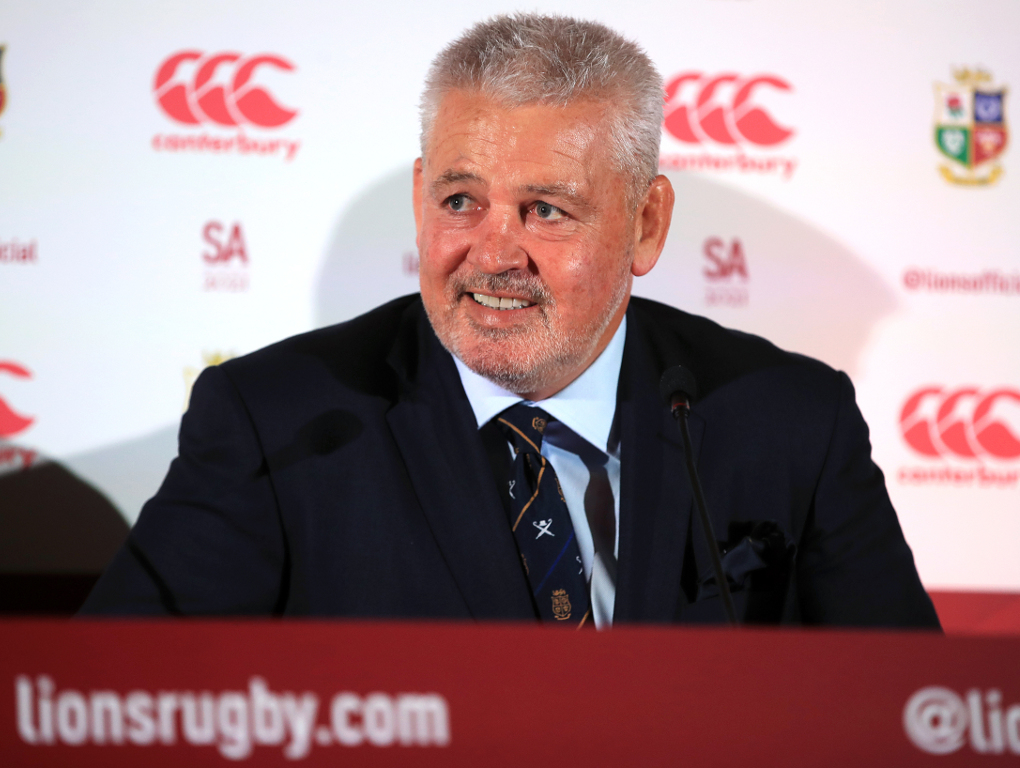 Premiership Rugby have confirmed that an agreement has been reached for the release of all players at the conclusion of their domestic commitments for the British & Irish Lions’ warm-up game against Japan.

The players will also be available for any training camp ahead of that fixture.

Earlier this month, Lions head coach Warren Gatland said the prospect of Premiership stars being unavailable for the Japan Test might harm their chances of being selected for the tour to South Africa.

But Premiership Rugby confirmed that players plying their trade in England’s top flight will be available for selection against the Brave Blossoms on June 26 which is the same day that the Premiership final will take place.

“We know how much the Lions tour means to rugby fans and players and we wish the Lions every success. We are sure our players will make a huge contribution,” read a Premiership Rugby statement.

“Throughout the negotiations, Premiership Rugby has sought a solution that works for everyone – the players, the clubs and the Lions.

“This discussion was never just about money. Premiership clubs are at the very heart of English rugby – helping to nurture the pipeline of talent which supports the international game and future Lions tours. It is essential that we are properly consulted – and our position respected – when fixtures are scheduled which impact the domestic season.

“The Lions warm-up match against Japan falls outside of the World Rugby Regulation 9 window for release of players for international rugby, which is in breach of what was agreed in San Francisco in 2017. The Japan game also clashes with the highlight of our season, the Premiership Final.

“For future Lions tours, Premiership Rugby will not release players until after the Premiership Final. We will continue to honour our commitments around player-release, under Regulation 9, and encourage all parties in rugby to work more closely to avoid situations like this happening in the future.”