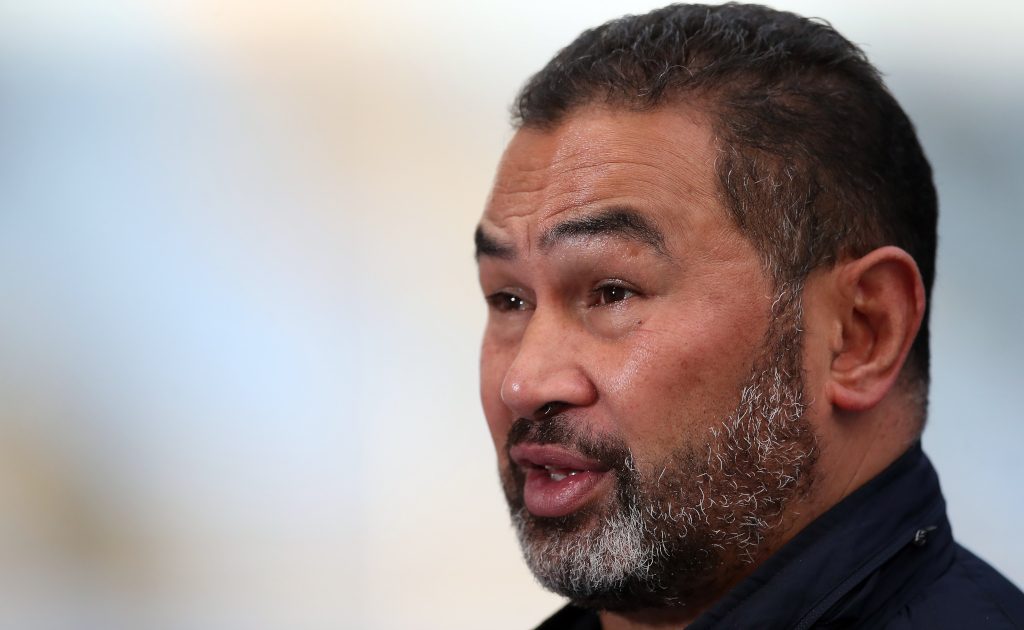 Having lost three players to injury on Worcester’s 4G pitch at the weekend, Bristol coach Pat Lam is not happy with the rise and rise of the artificial surface.

Worcester are one of four teams with a 4G surface in the Premiership, along with Saracens, Newcastle and Gloucester, but the injury count, as well as the nature and causes of the injuries, has left Lam frustrated.

“We’ve played two games there (Sixways) now and three guys have ended up with surgery and other niggles – Piers O’Conor has sprained his ankle and I know (Worcester’s) Jamie Shillcock did his,” said Lam to Bristol Live.

“We’re not having great luck there, we’ve come away with some big injuries on that surface.

“One guy got a knee injury just stepping and another guy a high ankle sprain, so he had surgery. If you have a look, Toby just went to step and his knee gave way, which was similar to the game before (at Sixways) and then Piers went to step.”

The 4G pitches have proved crucial to the clubs, as they can both train cleanly on them and host community events, giving both team continuity and revenue. But their use in rugby has been subject of debate, with injuries and discomfort from the harder surface often remarked-upon.

“A lot of the players aren’t big fans of the 4G but they get on with it. You get injured on any pitch but certainly the 4G pitch you’re open to bigger injuries. It’s more the way it happens, it’s just unfortunate,” said Lam.

“At the end of the day, the players give you feedback, and the players certainly enjoy the grass. But it’s a mindset, you get on there and you play, the boys don’t complain… but the facts are, we’re pretty much always getting injuries on them.”

Joe Marler and Jack Nowell have also been openly critical of the surface in the past, with Marler especially saying they should be banned.