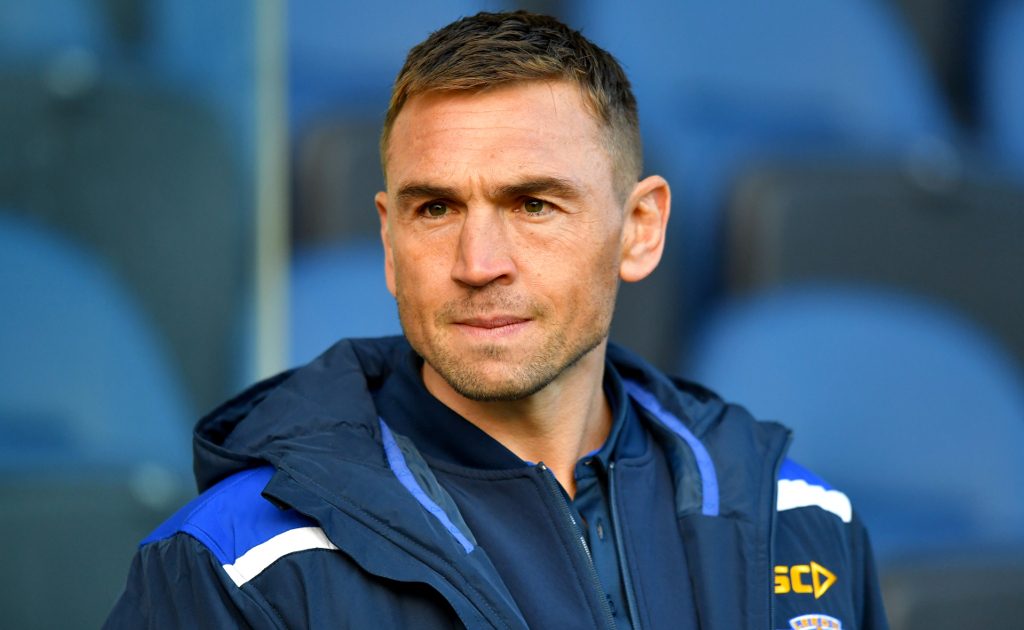 Leicester Tigers will welcome Kevin Sinfield OBE to the club’s coaching staff ahead of the 2021/22 season.

In a trophy-laden professional rugby league career spanning 18 years, Sinfield made more than 500 appearances for Leeds Rhinos and represented England and Great Britain on more than 40 occasions.

He was awarded an MBE in 2014 for services to rugby league.

In 2015, he joined Yorkshire Carnegie in the RFU Championship for a season before retiring from playing professionally at the conclusion of the campaign.

Sinfield was appointed rugby director of the Rugby Football League in 2016 and helped lead England to the 2017 Rugby League World Cup Final before returning to Rhinos as director of rugby the following year.

In the recent 2021 Queens Birthday Honours, the incoming Tigers assistant coach was awarded an OBE for services to rugby league and charitable fundraising.

Speaking about the appointment of Sinfield to his coaching team, Leicester Tigers head coach Borthwick said: “It is incredible to be welcoming someone of Kevin’s calibre and experience to our club.

“The vast and unique experience that Kevin will bring to our coaching means he is a great addition to our team. He is a serial winner and an inspirational character who possesses the hard-working and tough qualities we want at Leicester Tigers.

“This is an announcement everybody involved with Leicester Tigers should be excited about.”

Speaking about his decision to leave Rhinos, Sinfield said: “I love the club and the people I work with, but I feel now is the right time for a new challenge. As well as the role changing, I have changed through my experiences in the last 18 months both at the club and through my fundraising activities.

“I am proud of our record over the last three years as we have rediscovered the spirit of the Rhinos within this group with a squad of young, talented, home-grown players secured on long-term contracts for the foundations of a new era of success in the years ahead.”

Discussing his move to Leicester Tigers, Sinfield added: “I am really looking forward to this new opportunity in my career and the chance to work with Steve Borthwick, his coaching team and the playing group he is building at Leicester Tigers.

“It is a big challenge, but one that I know I am ready for and – after speaking with Steve – I am looking forward to joining the club at this stage on its journey and getting to work in Leicester.

“I am delighted to be able to join a huge club like Leicester Tigers with such a great history and supporter base.”