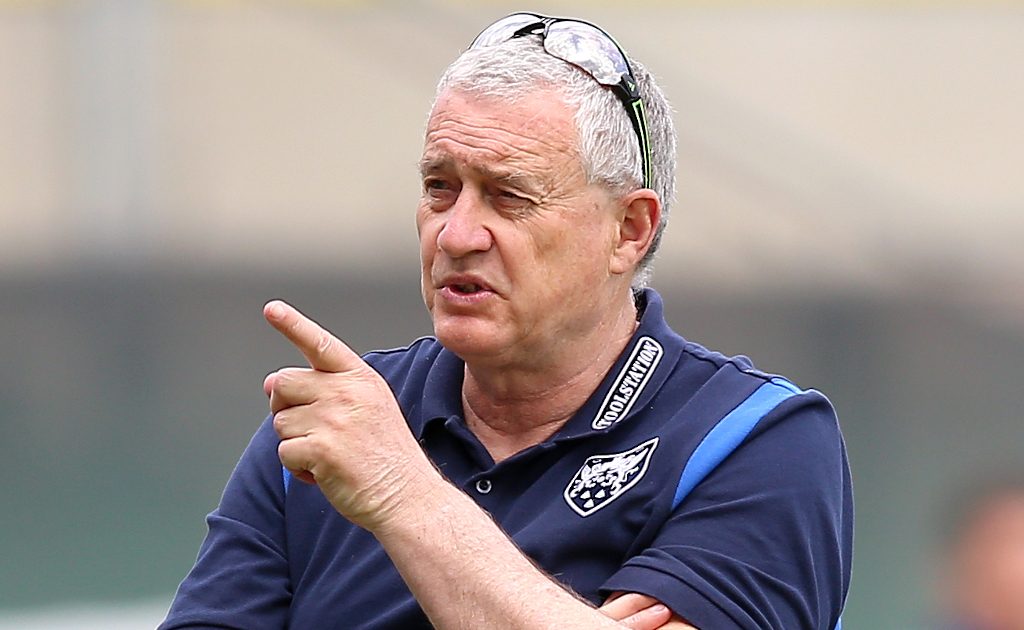 Northampton Saints director of rugby Chris Boyd has been given a two-game coaching ban after a misconduct charge for disrespecting referee Adam Leal was upheld.

Boyd commented that Leal “didn’t have enough nuts” after the referee refrained from sin-binning a Saracens player at scrum-time in Saints’ 30-6 loss at Franklin’s Gardens.

He accepted the charge of bringing the game into disrepute at a disciplinary hearing staged on Thursday evening and it was decided the offence was one of disrespect rather than verbal abuse of the official.

A two-match suspension was issued, meaning that Boyd can only attend the Ulster and Racing 92 games as a spectator and must not perform any coaching duties on the day.

Additionally, he must present to Northampton’s playing and coaching staff, as well as to a local school or club, on the subject of the need to respect match officials.

Boyd was given full mitigation when it came to sanctioning because of his “obvious and genuine regret at his choice of words, coupled with his apology expressed directly to the referee in question even before the potential for a misconduct charge had been raised, the impressive character material submitted in support and his impeccable discipline record”.

It was announced earlier this week that Boyd will return to New Zealand at the end of the season after spending five years at Northampton.

Meanwhile, Edinburgh centre George Taylor has been forced to retire at the age of 25 due to concussion, saying it was the toughest decision he has had to make.

Taylor, a former Scotland age-grade international, has not played this campaign and, after talking with those closest to him, made the decision on Thursday.

The centre admits he is quitting the sport he loves for the benefit of his long-term wellbeing.

“My decision to step away from rugby is ultimately down to health reasons. I’ve got to think about my health for the future,” he told Edinburgh’s website.