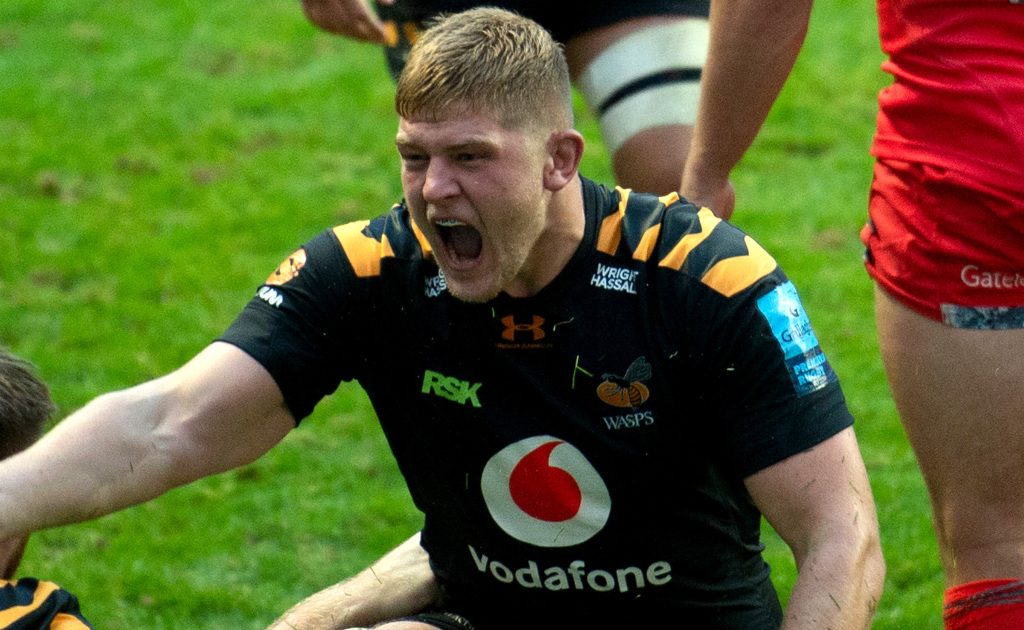 The Premiership continues on Saturday and Sunday as five matches take place, including the clash between the champions, Harlequins, and Wasps on Saturday.

Check out the Premiership teams and our predictions for all of the weekend’s games, here.

Form: London Irish have lost only two of their last eight Premiership Rugby fixtures, both away from home to Wasps in Round 11 and Gloucester in Round 15. The Exiles have not been defeated in any competition at Brentford Community Stadium since Bristol were the visitors at the end of October. Saracens have won their last two Premiership Rugby matches, both at home to Bath and Harlequins, and have not won three in a row since October. Saracens record away from home in Premiership Rugby this season is won four, lost three. The two clubs drew 34-34 at StoneX Stadium in Round Eight ending a run of eight successive Saracens victories in Premiership Rugby in this fixture. The Exiles most recent victory over Saracens in the competition was 22-13 at StoneX Stadium in February 2014.

The teams: London Irish by 7

Form: Newcastle Falcons’ only victory in Premiership Rugby since early November was a declared win at home to Sale on Boxing Day. The Falcons have lost their last two matches at Kingston Park to Northampton and Gloucester. Exeter Chiefs’ 24-15 victory at home to Gloucester last weekend ended a three-game losing streak in Premiership Rugby. The Chiefs have lost their last two away games in Premiership Rugby and have not lost three in succession on their travels in the competition since February 2019. Newcastle beat Exeter 15-14 at Sandy Park in Round Eight and have never achieved a season’s double over the Devonians. The Chiefs’ only defeat in their last five visits to Kingston Park was 20-28 in January 2018.