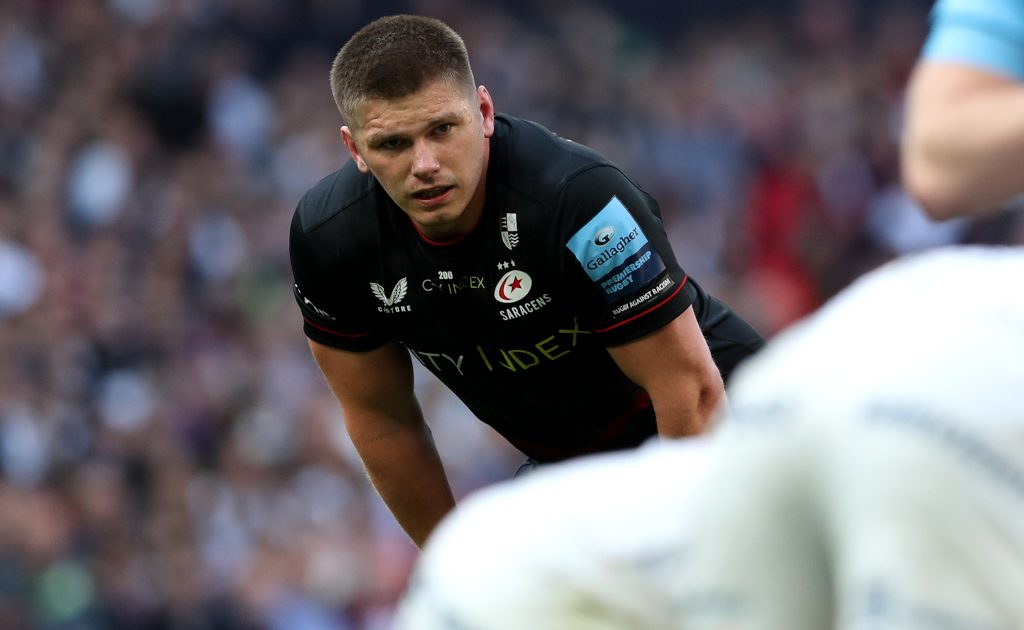 Saracens hooker Jamie George has revealed that the North London-based outfit’s push for Premiership success during the 2021/22 season is being inspired by their version of legendary basketballer Michael Jordan.

After watching the sports documentary ‘The Last Dance’ – a mini series about the former Chicago Bulls basketball superstar – George said he sees similarities between Jordan and his Saracens and England team-mate Owen Farrell.

Sarries are set to host Harlequins in their Premiership semi-final at the StoneX Stadium on Saturday and Farrell will be a vital cog in the home side’s machine.

“When you have Owen Farrell as a captain more often than not your standards are going to be pretty high.”

A Saracens triumph would put them in a great position to win the Premiership title for the first time since 2019 – the same year that they were demoted to the Championship for repeated salary cap breaches.

Sarries made an immediate return to the Premiership after a triumphant Championship campaign and George wants his team-mates to continue with their upward trajectory.

“When we first got relegated we would speak about coming back, making sure we show everyone what we’re truly about. All those conversations have been happening,” he said.

“Now we’re in the position where we are here and we are reflecting on those times and saying, ‘We’ve spoken about this, we want to make the most of it’. It’s the time to put our hands up and show what we’re truly about.

“We don’t really talk about having a point to prove. We have all been through an awful lot and I’m not just talking about us at Sarries.

“The pandemic and this Premiership final back in front of a full house – we want to be involved in that.

“We have got a big confrontational team in the way of us getting there and there is certainly a feeling in the group we are more than ready and loving being in this occasion.”