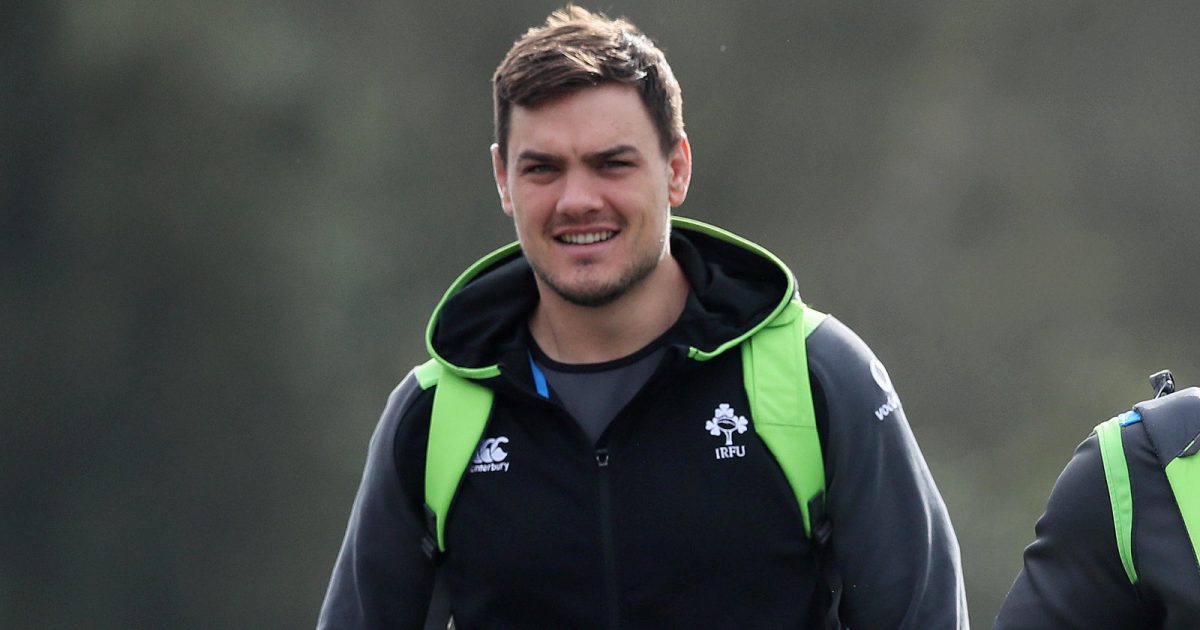 Bath have announced that they have signed Ireland second-row Quinn Roux who will join them for their 2022/23 campaign.

The 31-year-old recently played for Top 14 outfit Toulon and was recruited by Bath as an injury replacement for their England lock Charlie Ewels, who recently had an operation on a knee injury.

Ewels could be ruled out for the entire season after sustaining an anterior cruciate ligament injury during England’s preparations for their opening clash against the Wallabies in Perth on July 2.

Roux, who was born in South Africa and qualified for Ireland on residency, made 16 Test appearances between 2016 and 2020, and also had stints at Leinster and Connacht before moving to Toulon in 2021.

He started his career with the Cape Town-based Western Province and also represented the Stormers at Super Rugby level.

“Quinn is a class lineout operator who offers great physicality to our options in the second-row,” said Bath’s head of rugby Johann van Graan. “He is an established international with strong rugby experience, and we are delighted to have someone of his pedigree on board.”