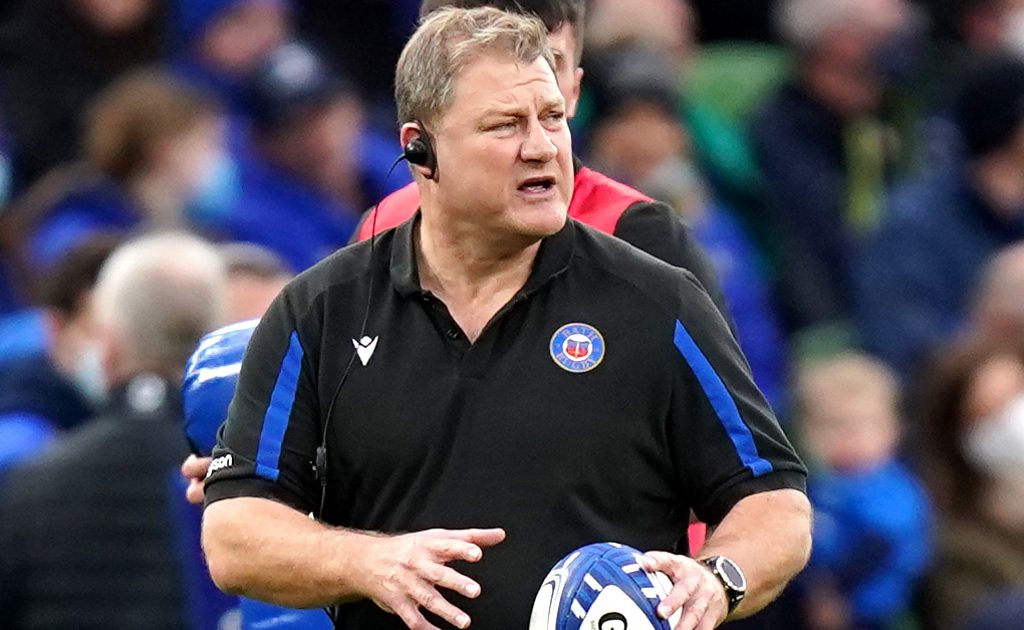 Bath head coach Neal Hatley has labelled his side’s season “horrific” after it concluded with a 43-27 loss at the hands of Worcester Warriors.

The defeat meant the Rec outfit ended the campaign in last spot on 34 points, a whopping 60 points behind eventual table toppers Leicester Tigers.

It wraps up a dismal Premiership term for Bath and Hatley could not hide his displeasure at the result at Sixways and also their 2021/22 in general.

“It’s horrific,” he said. “We’re so much better than that but you get what you deserve.

“If you’re in such control and then blow it, then you have to accept where you finish.

“But our discipline cost us. We go from complete control to conceding a penalty, a yellow card and a try from there. Our discipline let them back into the game.

“The most frustrating thing is we said that at half-time and we haven’t delivered it.

“There are moments in games where we look really good, then we unravel everything with poor discipline.”

Looking ahead to next season, he added: “There are some great coaches coming in but as a group, we need to do better than we did today. That’s not going to change with the wave of a wand.”

Meanwhile, Worcester Warriors boss Steve Diamond was thrilled with a positive end to the season and wants his team to be at the top table in Europe.

“The mindsets of the players over the last month has been really important, winning the (Premiership Rugby Cup) final was important for that but today was equally, if not more, important because a lot of friendships are ending.

“We had a chat at half-time about the psychology of what we’d do in the second half and it worked. They delivered a great second-half performance.

“Shilly (Jamie Shillcock) was brilliant. He showed what he can do and there was only one fly-half on the field in Fin Smith.

“The other kid (Orlando Bailey) gets all the notoriety with England but we know what goes on here with Fin.”