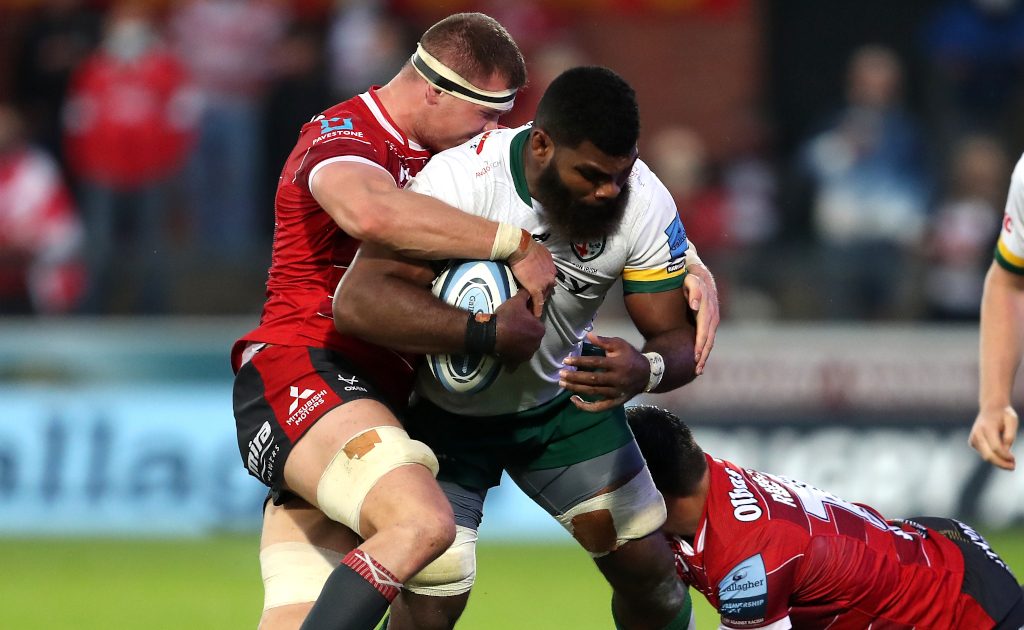 Gloucester have announced the signing of Fiji back-row Albert Tuisue, who will join them from their Premiership rivals London Irish.

The Cherry and Whites said that Tuisue, 28, who has earned 11 caps for his country, will arrive at Kingsholm next season in a boost to their forward stocks.

He switched to Irish in 2019 and has made more than 60 appearances for them.

Gloucester head coach George Skivington said: “We are hugely excited that Albert has opted to join us at Kingsholm.

“He is renowned for his physical presence on the field and explosive ball-carrying, but ultimately, he is a player that gives everything for the cause.”

In a statement released by Irish, Tuisue added: “It was a very hard decision to leave London Irish, but the offer on the table was too good to turn down.

“Everyone at the club has been so welcoming since I arrived and I have enjoyed my time here.

“We still have half a season to play and I am committed to giving it everything I have in the Irish jersey.”

Wasps back-row Alfie Barbeary’s sublime form has made him a bolter for England’s Six Nations squad, so much so that opponents have been keeping a closer eye on him, according to club team-mate Brad Shields.

Barbeary put in a man-of-the-match performance in a thrilling 30-22 win over Toulouse in the Champions Cup.

With the England squad set to be named on Tuesday, Barbeary’s form has very much put him in the mix for a call-up from Eddie Jones.

“They’ll have a whole two eyes on him!” Shields said. “He’s been class. He’s come up with a couple of key turnovers in the last two weeks that have really changed the game.”