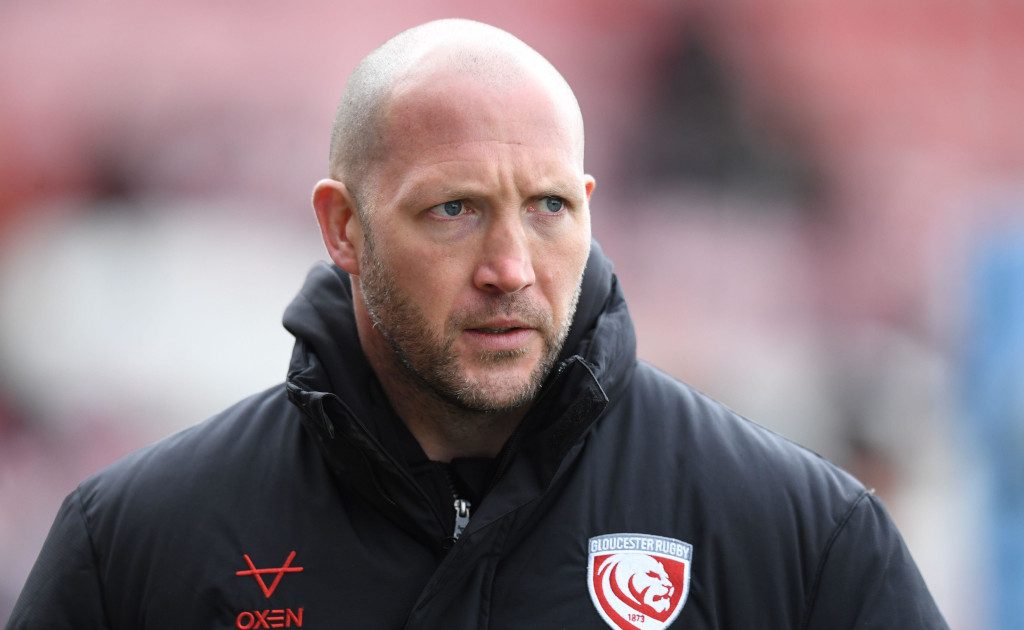 Assuming the decision from the panel convened to adjudicate on the cancelled match with Worcester goes their way, Gloucester remain silverware challengers on three fronts.

If the panel, appointed by Sport Resolutions UK, finds that the match was cancelled because of reasons extra to Covid, Gloucester will be awarded all five points from the match, lifting them to fifth in the Premiership table and with a game in hand on fourth-placed Exeter.

Firing on all fronts

The Cherry and Whites also have a Premiership Cup semi-final against Worcester to come and a European Challenge Cup quarter-final date with Saracens at the end of the month.

It’s big business for Gloucester then, at the business end of the season, and it’s got coach George Skivington fighting to contain his excitement, despite his calm exterior.

“There might be five teams who could make it into that fourth spot, so it is not something I am really concerned about,” Skivington said.

“We need to be a threat across the board, and if we get that right, I think we are a very good team and a dangerous team and things could happen.

“But if we don’t, then any talk of top four or anything like that quickly disappears.

“If you can be fighting in three competitions at this point of the season, you have got half a chance.

“But again, in the next three matches or whatever, your season can be all wrapped up and you are not in anything.

“We are very happy to be fighting on all three fronts, and I would like it to be like that every year, but we are also very aware if you don’t get game by game right, all those fronts are gone.”

Gloucester have a comparatively easy run-in, starting with Bristol, reeling from injuries to star players, exits from others and a disappointing Champions Cup exit last week. Then there is Bath, followed by crunch final matches against Harlequins and a team that could yet turn out to be season spoilsports, Saracens.

“I am not in their (Bristol’s) camp, but they have got four games to go and I am very sure they will go extremely hard.” continued Skivington.

“I don’t think Pat (Bristol rugby director Pat Lam) would be writing any season off until the very last game. I expect it to be a seriously physical game against a battle-hardened team.

“I am not concerned where they are in table. We know the talent that is within that squad.

“There are some unbelievable players that we all know about, so you would be very foolish to ever think that Bristol would not turn up and be extremely dangerous. We are not under-estimating Bristol whatsoever.

“They are dangerous from everywhere. You saw glimpses of it against Sale, and threat is the right word because from anywhere on the field they could end up getting over your line.”