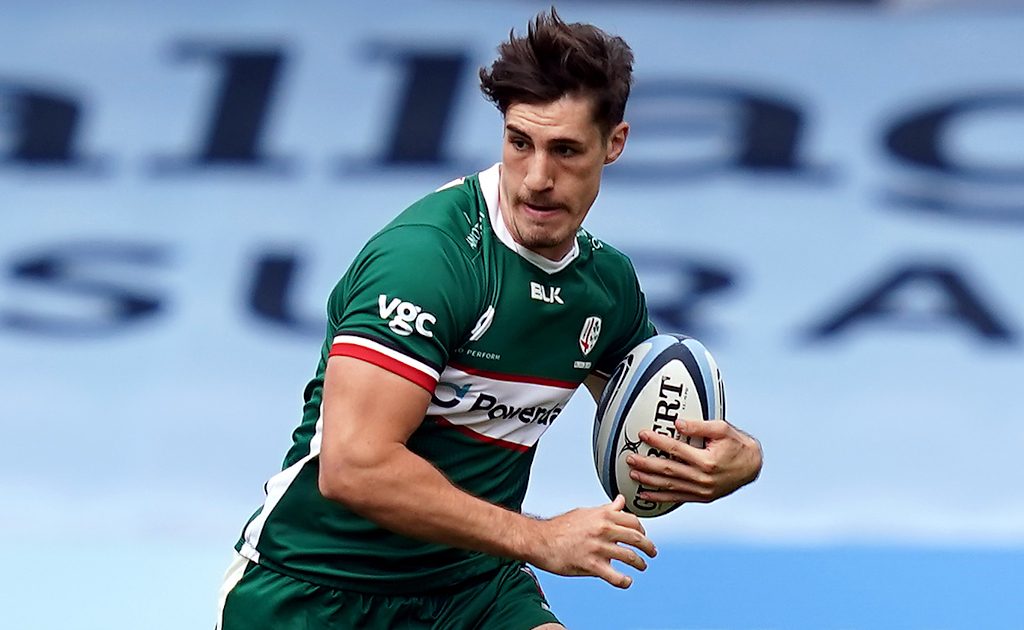 Saracens have announced the signing of centre Ross Neal, who will join the Premiership club on a short-term deal.

The 25-year-old began his playing career with London Irish where he came through their academy, and has since gone to feature for Wasps as well as a spell in Major League Rugby with Seattle Seawolves.

A sizeable back, Neal stands at 6’5″ and weighs in at 110kg, meaning he will add plenty of power to the Sarries backline.

Best clubs in the world

Neal is excited to have started with the Men in Black, telling the club website: “Saracens is one of the best clubs in the world and I hope to bring what I can to the team in training and on the field whilst also learning what I can from the players and coaches.”

Director of rugby Mark McCall is delighted to welcome Neal to StoneX Stadium, adding: “Ross has Premiership experience and we are pleased that he has joined us on a short-term basis.

“He increases our midfield options and we are looking forward to seeing him in a Saracens shirt.”