Home Premiership Premiership: Dan Biggar back for Northampton Saints against Saracens on farewell weekend for many league stalwarts 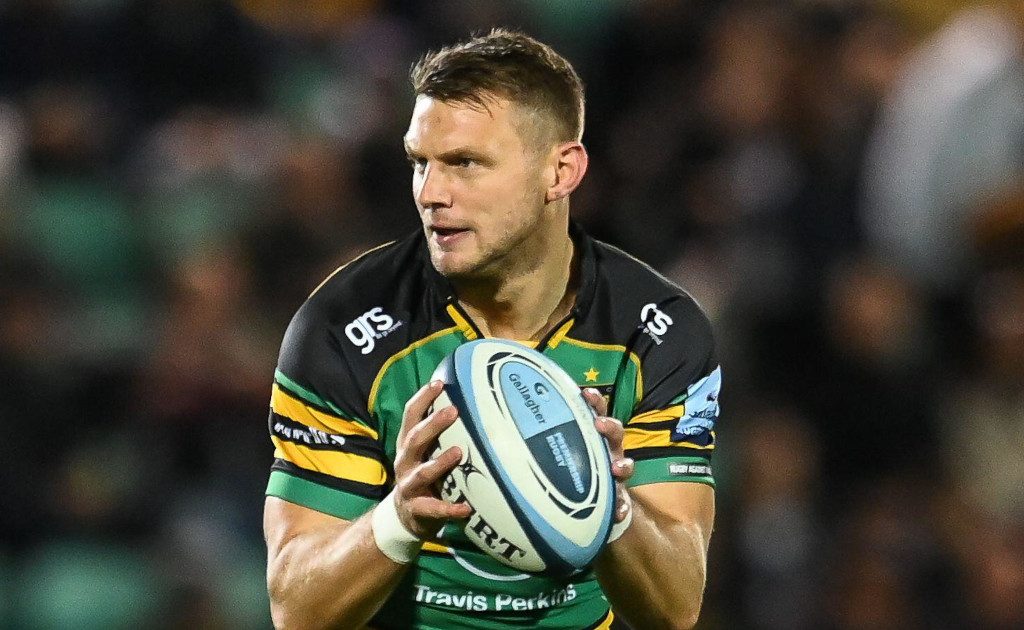 Round 25 of the Premiership season is upon us and we bring you the team news and predictions for the games, including Harlequins v Leicester Tigers.

Check on the line-ups and our calls for the weekend’s matches below.

Form: Harlequins’ defeat by a single point at Northampton in Round 24 ended a six-game winning run in Gallagher Premiership Rugby. Harlequins are unbeaten in their last five matches at Twickenham Stadium since London Irish beat them there in the London Double header in 2017 – their only defeat at HQ since 2014. Gloucester won 64-0 last time out at home to Bath in Gallagher Premiership Rugby to end a three-game losing run in matches that were actually played in the tournament. Gloucester have lost their last four away games in Premiership Rugby since beating Newcastle 32-22 at Kingston Park at the end of January. Gloucester are without a win in their last seven visits to Twickenham Stadium since they won the Powergen Cup there, beating Northampton in the final, 40-22 in April 2003. Harlequins have won their last five fixtures with Gloucester in Gallagher Premiership Rugby since the Cherry and Whites 29-7 victory at the Twickenham Stoop in March 2019. Gloucester’s most recent victory at Twickenham Stadium in a competition fixture against Harlequins was 12-6 in the semi final of John Player Cup in 1978. Subsequently the two clubs have drawn 9-all there in Courage League 1 in November 1987 and 39-all in “the Big Game” in 2015. Harlequins won 28-24 on their most recent clash at the famous old venue in “the Big Game” in 2016.

READ MORE: Premiership: Semesa Rokoduguni will leave Bath after a decade at the club