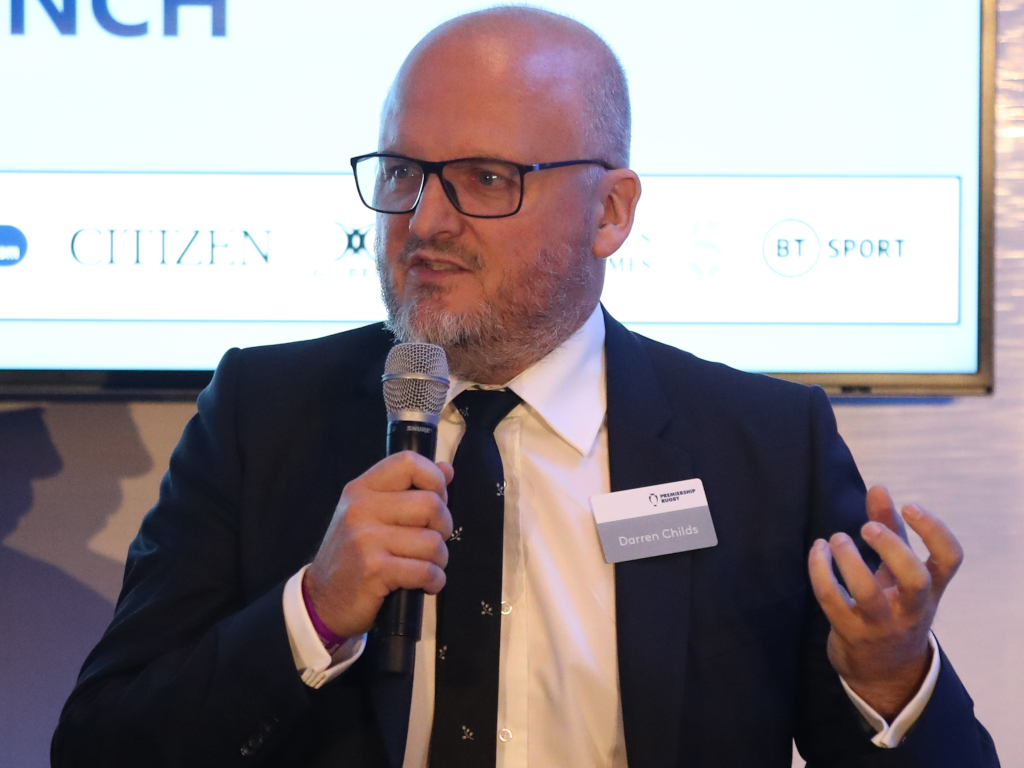 Premiership Rugby chief executive Darren Childs has defended the handling of Sale’s cancelled match against Worcester in response to fierce criticism of the league’s governing body.

Premiership Rugby Limited is to publish its decisions to call off the Sharks’ final-round bid to qualify for the Premiership play-offs and Northampton’s visit to Gloucester in the belief it will vindicate its position.

Sale’s climax to the regular season was postponed from Sunday until Wednesday after 16 players and three staff tested positive for Covid-19, only for an additional eight positive tests forcing the match to be forfeited.

Under the coronavirus-specific regulations for the competition, PRL did not initially have the power to call off the AJ Bell Stadium clash as the Sharks were still able to field a healthy matchday 23.

In addition, the Public Health England lead for the north west advised the game be postponed only pending additional testing, the results of which enabled PRL to act.

The Rugby Football Union released a statement on Wednesday highlighting its “concerns” over the outbreak and declaring it would draw up recommendations aimed at “protecting the reputation of the game”.

Asked if he was satisfied with PRL’s actions since Friday, Childs told the PA news agency: “100 per cent. I feel very comfortable that we’ve made this decision for the right reasons

“You reflect on the big decisions you make in life and I would make this decision exactly the same again. Losing Super Sunday was a small price to pay to make safety the primary concern.

“There are lots of opinions but when the facts come out, people will realise we’ve come through a detailed, methodical, well thought through process.

“There has to be learnings from this. Our aim is to make sure all future games are safe.”

🗣️ "It wasn't about a rugby issue, it was about the risk involved."

PRL is seeking a state bailout amid fears clubs could fold as a result of games being played behind closed doors for up to six months.

It has been suggested that the outbreak at Sale and its fallout has cast the sport and its governance in a bad light, harming its chances of receiving financial aid, but Childs disagrees.

“No. They’re completely separate issues. Government aid is required because we’ve been told we can’t have fans back in the stadiums,” Childs said.

“The decision we’ve made over Sale has actually protected a whole bunch of people. So I think quite the opposite.”

In the Top 14, three positive tests automatically trigger a postponement, but Childs believes this is too arbitrary a mechanism to abandon games.

“This is still being discussed. The question is, what number should it be? Three, seven, nine? I don’t think just picking a number is the right way to approach this at this stage,” he said.

“There’s so much going on and we’re talking to virologists on a daily basis so that we can get the latest science in order to make the right decisions.”

“I wouldn’t have done anything differently. I genuinely believe we’ve followed the regulations to the detail,” Winstanley said.

“All 11 other clubs would have expected us to do the same for them that we did for Sale.”