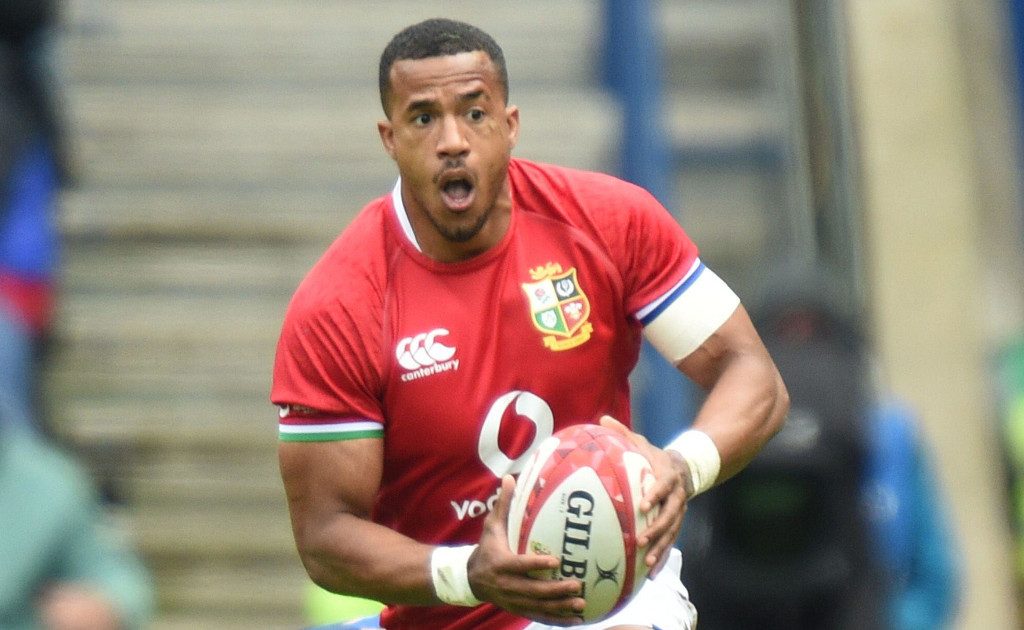 The additions of Anthony Watson and Jimmy Gopperth headline a raft of new signings and re-signings at Leicester ahead of next season.

The addition of Watson from Bath, a move long-rumoured, is seen as a real coup, while Gopperth, evergreen at 39 in June, said the move would enrich his rugby career.

“Anthony is a world-class player who has played at the highest levels of the game over a number of seasons,” said Leicester head coach Steve Borthwick.

“While he has reached great heights, he is incredibly keen to develop his game, remains ambitious and has a lot more he wants to achieve.

“Jimmy has shown for a number of years in some of the world’s most competitive and tough environments that he is a world-class player.

“A prolific points-scorer capable of playing in various positions, he not only adds valuable depth to our squad but an incredible amount of experience and knowledge.

“Jimmy is a proven leader and someone who makes the players around him better.”

There are also contract extensions for Sean Jansen, Kiri Murimurivalu and Harry Simmons.