Home Premiership Premiership: 2022 final will be free-to-air for the first time 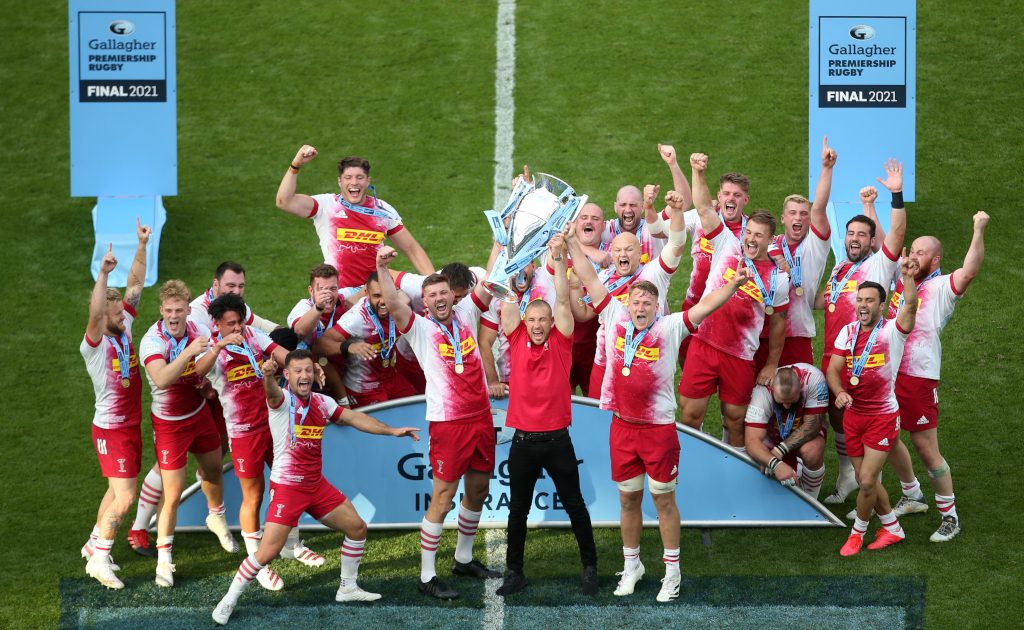 The 2022 Premiership final at Twickenham will be free-to-air for the first time ever as a new deal was signed with ITV.

The final, on June 18, will be one of five matches broadcast by ITV this season.

A weekly highlights show is also part of the deal lasting through to the 2023/24 season.

The first ITV game will be when Sale clashes with Leicester on January 30 and for the next two seasons seven games, including the final, will be broadcast by ITV.

“Our ambition is to grow the game and make the Premiership available to as many people as possible,” Premiership Rugby chief executive Simon Massie-Taylor said.