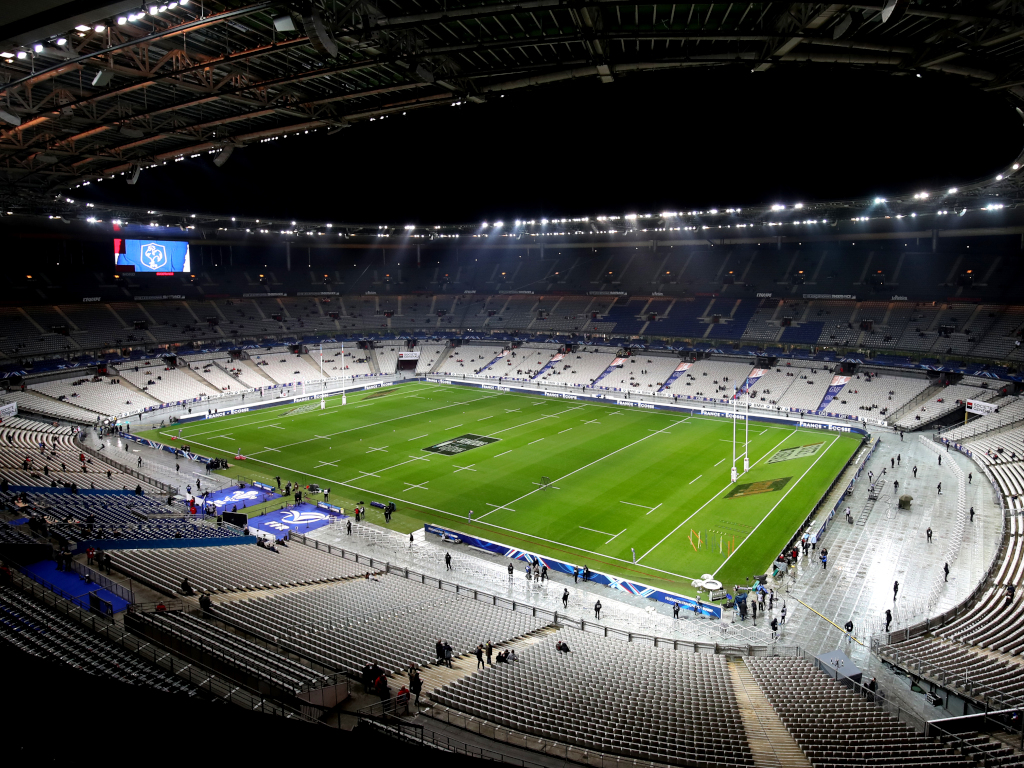 Ahead of the final in the French Top 14, we are putting our head on the block and picking our winners from the big match at the Stade de France.

There is also the final weekend of Super Rugby action while the World Rugby U20 Championship has reached the semi-final stage after a thrilling third round on Wednesday.

The French showpiece takes place at the national stadium on Saturday as the top-two from the regular season face off.

Many are struggling to separate them and it is easy to see why, despite the 15-point gap in the league table. While Les Rouge et Noir were the dominant team during the round robin phase and have taken the title a record 19 times, Auvergne have plenty of reasons to be positive.

Man for man, they are the better side and also don’t have concerns over the half-back slots with Greig Laidlaw and Camille Lopez a tried and tested combination.

Ugo Mola’s men do not have quite the same assurance with Antoine Dupont and Thomas Ramos, who was playing out of his usual position of full-back, struggling against La Rochelle. Sebastien Bezy came on at scrum-half, with Dupont shifting out one, which produced a vast improvement, but that lack of clarity is an issue going into the final.

That should give Les Jaunards, who boast a wealth of talent, the edge both in and behind the scrum. Alivereti Raka and Damian Penaud form a potent duo in the back three, while there is plenty of power in George Moala, Fritz Lee, Sitaleki Timani and Peceli Yato. Clermont by 7.