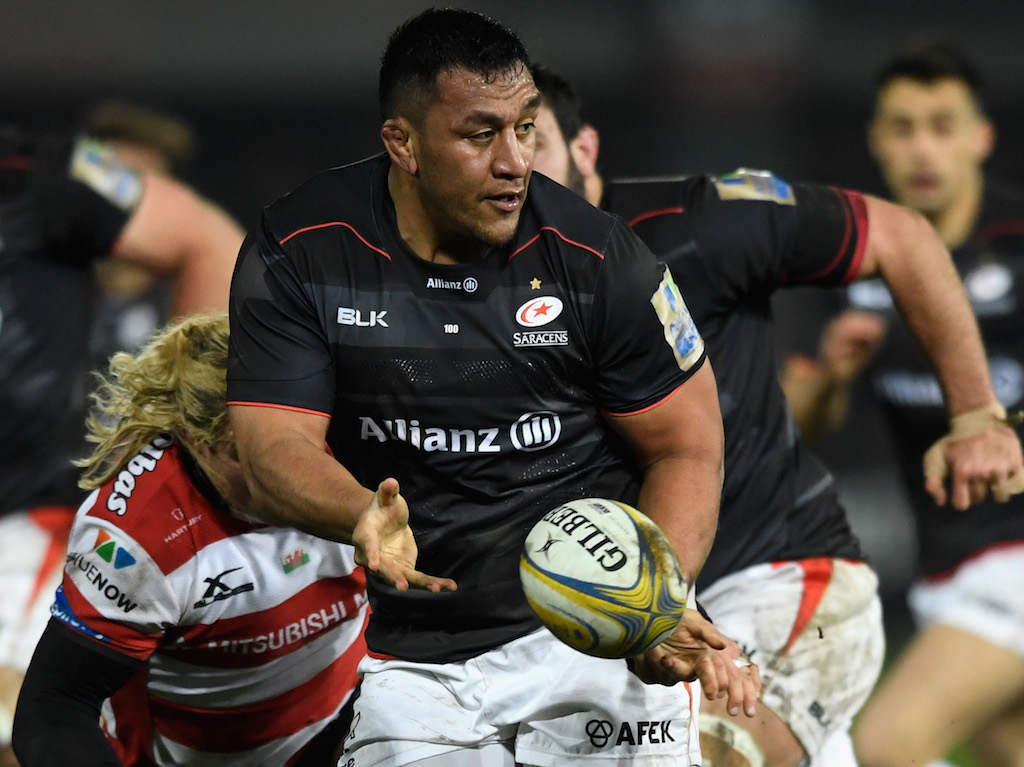 Saracens boss Mark McCall was pleased with the performance of prop Mako Vunipola, who returned from injury against Gloucester.

Vunipola, who has been out for nine weeks with a knee injury, got 70 minutes under his belt in Friday’s 31-23 loss to the Cherry and Whites.

When asked about the loosehead’s showing, McCall said the signs looked positive with a Six Nations meeting with Italy around the corner.

“We had an open mind as to how he was going to go,” he told Press Association Sport.

“He felt pretty good. I thought he did well, given he’s been out for eight or nine weeks. Overall, I thought he was pretty decent.

“I am assuming he is going to play against Italy in some form, and I think the game-time he got tonight will have been important for him.”

There was also positive news on Mako’s brother, Billy Vunipola, who is nearing his own return from a knee injury he suffered in November.

“He is definitely ahead of schedule, and it will depend how the next week or so goes regarding when he comes back.”