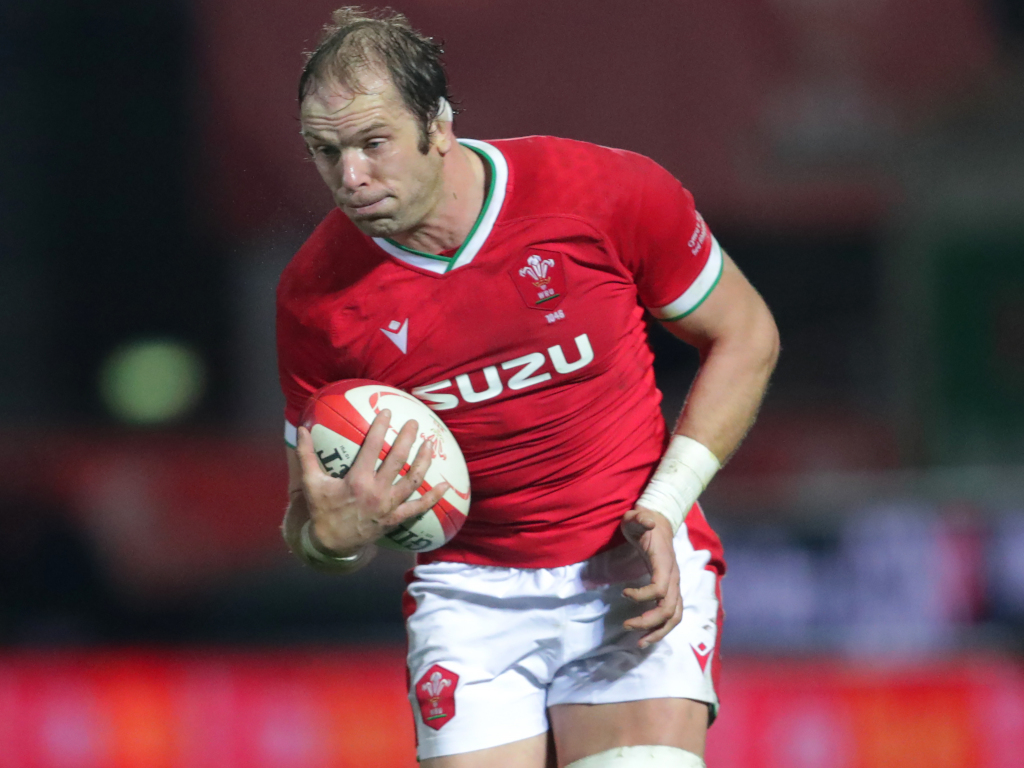 Wales captain and lock Alun Wyn Jones is “coming along very nicely” in his recovery from a knee injury, according to Ospreys head coach Toby Booth.

Initial forecasts suggested he could be sidelined for two months or more, raising doubts over his availability for Wales’ opening Six Nations games against Ireland and Scotland next month.

The 35-year-old Ospreys lock has made a world record 152 Test match appearances for Wales and the British & Irish Lions and he is integral to Wales head coach Wayne Pivac’s Six Nations plans.

Jones is into week six of his comeback schedule. Wales’ opening Six Nations appointment with Ireland is scheduled for February 7 and he could be on course to make that game.

“He is running around and in really good fettle,” Booth said. “He is coming along very nicely.

“Normally, with all these middle to long-term injuries, what happens is you make a lot of progress and the last 15 per cent is the difficult bit.

Wales won just three of their 10 Tests under Pivac last year, which included a fifth-placed finish in the Six Nations.