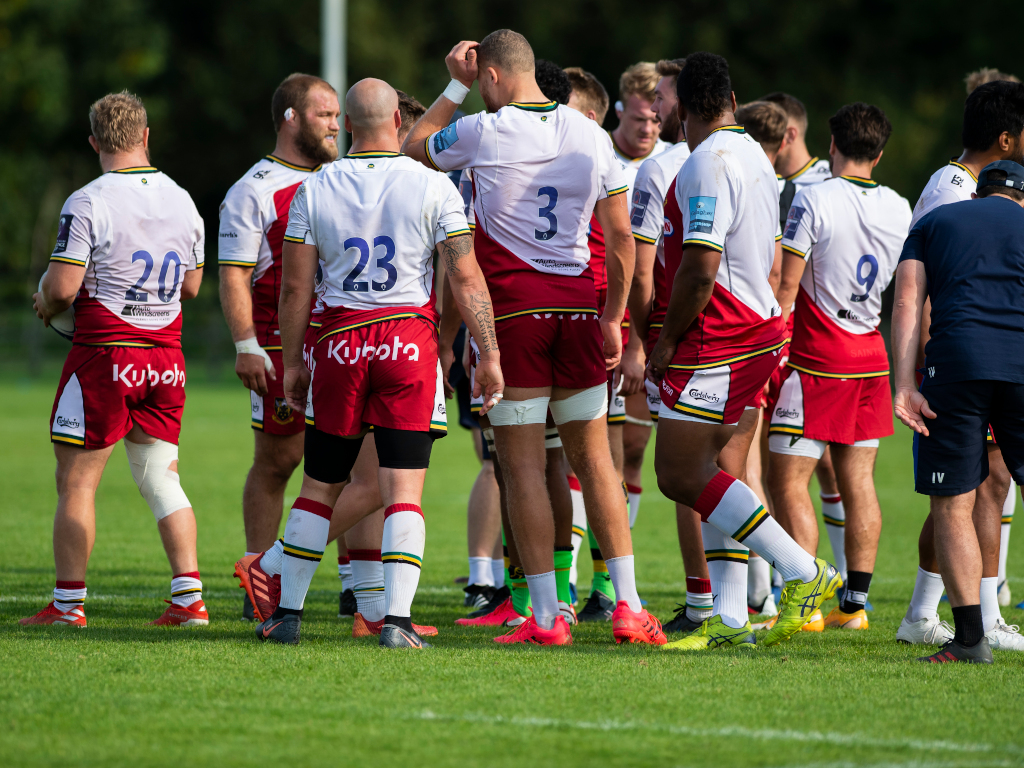 Uncertainty hovers over Northampton’s Premiership clash with Leicester on Saturday after Saints returned a “limited number” of positive tests for coronavirus.

The latest round of testing undertaken on Monday uncovered the cases and the club are now going through contact tracing protocols as they look to avoid a second-successive match cancellation after an outbreak at London Irish resulted in last weekend’s trip to Brentford being called off.

“We’ve had a limited number of positive Covid tests this week and are currently working through the associated protocols with the medical oversight group and other stakeholders,” a Northampton spokesperson said.

The news comes a week after Saints reported one case of coronavirus that resulted in an additional two players being forced to isolate due to contact tracing.

However, the absentees had no impact on the club’s ability to field a team against Irish at Brentford Community Stadium, which became the fourth Premiership fixture this season to fall to coronavirus.

An update on the impact the new positives will have on the East Midlands derby, if any, is expected on Wednesday.

A total of 951 players and management from the 12 top-flight clubs were tested with 33 people from 10 teams returning positives, 24 of them players and nine members of staff.