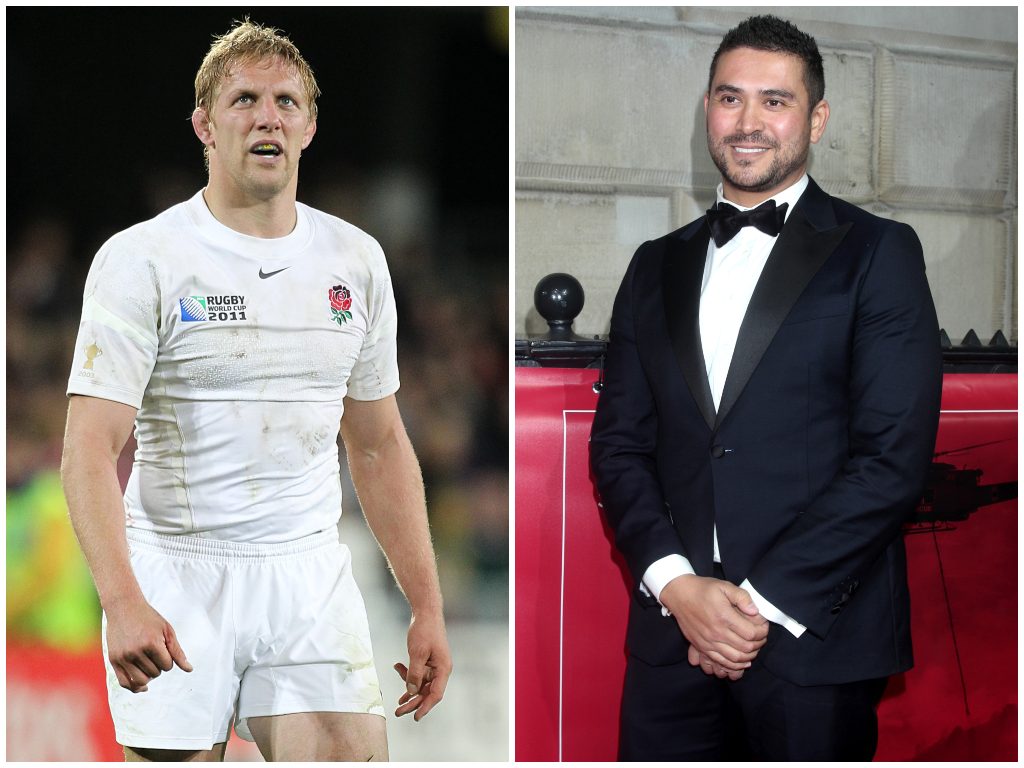 Wilding has been a permanent fixture on our screens ever since he was handed his first, unexpected television presenting gig on Crimewatch back in 2004 – but that wasn’t the first career he had under his belt as he reveals.

In another interesting episode, Wilding opens up about how his childhood dream of a career in the army was cut short when he sustained a serious leg break and was forced to leave the 5th Airborne Brigade specialist unit that he was serving in. He felt sadness and regret about leaving not only his dreams behind but also his close friends.

A ‘sliding doors’ moment in his life led him to a career working as a security guard in Harrods before he pursued a career in the Police Force. During that time he was posted to Peckham, Southwark to work on the estate where Damilola Taylor was murdered as part of a specialist unit specifically set up in the aftermath of the 2000 tragedy.

To listen to the podcast in full click below and make sure to subscribe to After the Whistle so you don’t miss out.

You can listen to Lewis Moody’s podcast on audioboom, Spotify and Apple podcasts.