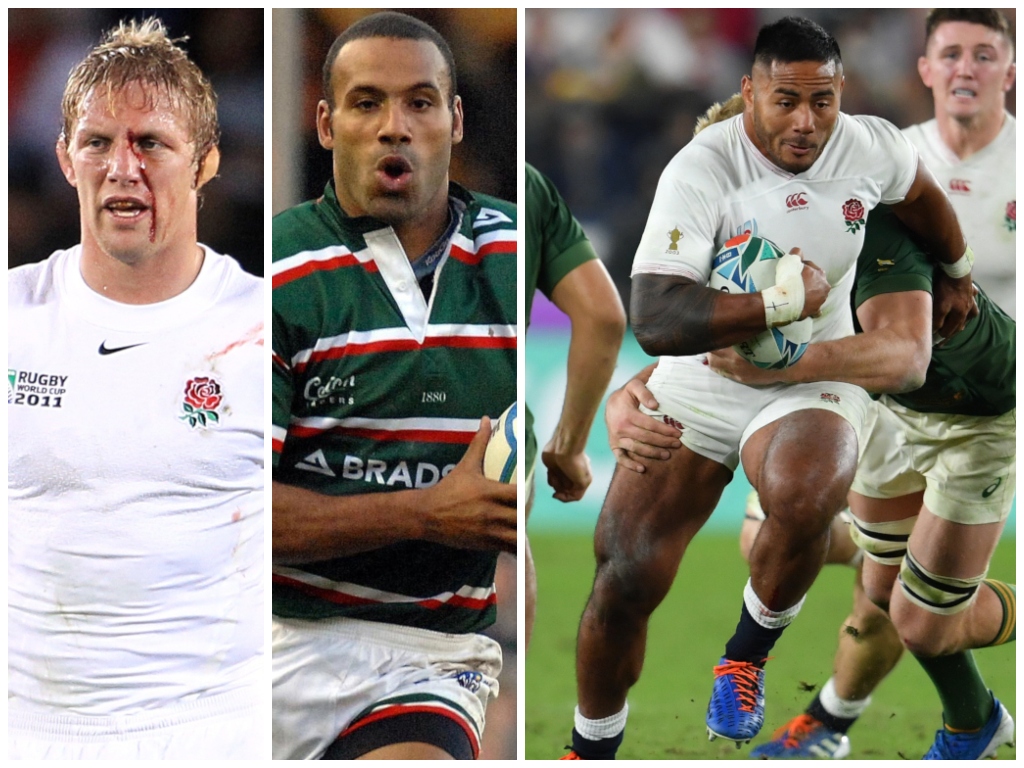 Lewis Moody and Leon Lloyd recap the World Cup final on After The Whistle following England’s defeat to South Africa in the showpiece event on Saturday.

They also discuss the hot topic of why the England players were within their right to remove their runners-up medals in the aftermath of the game and their hopes that the team can all see what they have achieved once the dust has settled.

Meanwhile, this week’s interview is with Colonel David Richmond CBE, 5th Battalion The Royal Regiment of Scotland, who is the highest ranked officer to have been shot at and seriously wounded in 2008 during the Afghanistan conflict.

He underwent four years of reconstruction surgery and rehabilitation and was medically discharged from the Armed Forces in April 2012. During this time he began working for Help for Heroes and went on to become their Recovery Director, helping thousands upon thousands of injured and sick servicemen, veterans and families.

In this candid conversation, David talks us through the moment he was struck in battle, the physical and mental challenges he faced and the dramatic changes he had to adapt to in both his personal and professional life.

A lifelong rugby fan – and Bath supporter – David explains how close the links between military and athletic mindsets are and how his experience has helped him with his work at Switch The Play, helping athletes transition out of sport.

You can listen to Lewis Moody’s podcast on audioboom, Spotify and Apple podcasts.