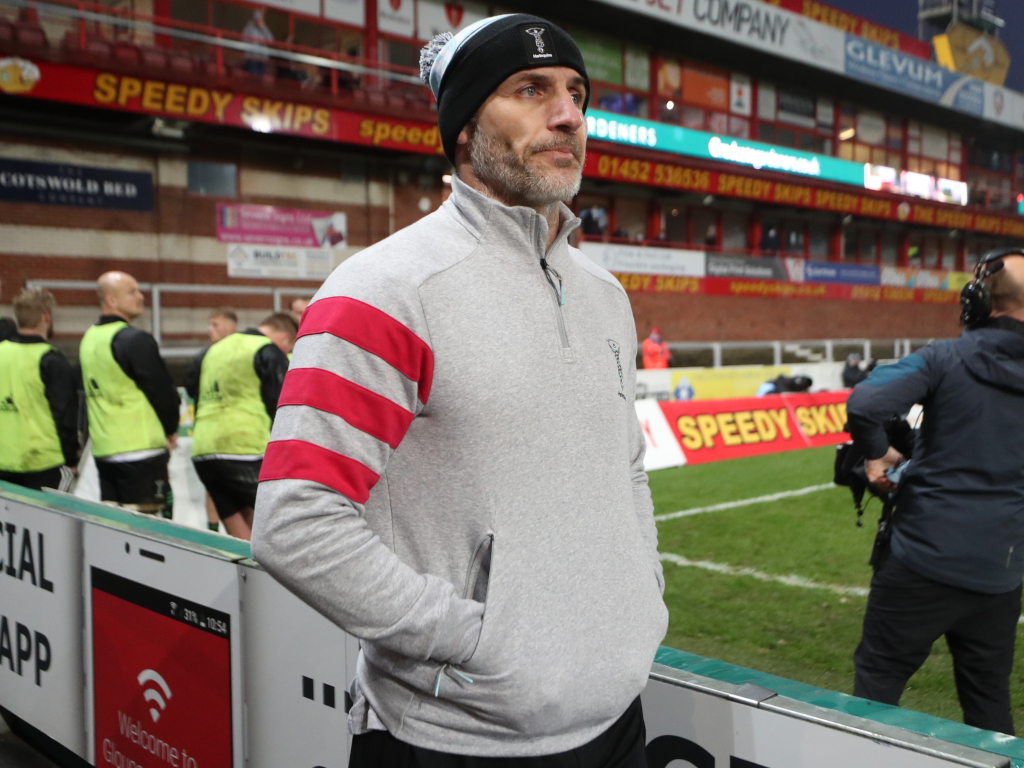 Harlequins boss Paul Gustard admits players will have to fight their instincts to comply with enhanced Premiership Rugby regulations over try-scoring celebrations.

Face-to-face celebrations have been banned as one of a number of measures brought in to help stop the spread of coronavirus in the wake of five league matches being cancelled because of outbreaks at clubs.

Quins’ first outing under the revised rules is Sunday’s home Premiership clash with London Irish and Gustard insists his players are aware they must resist the urge to mob any try-scorers.

“It’s tough – nobody tries to do anything to put anyone at further risk,” the club’s head of rugby said.

“It is a natural response of joy to celebrate. All we can do is try to encourage the boys and explain to them what we need to do.

“Also the team warming up – you’ll no longer be warming up at the normal end, you swap ends so you’re always behind the defensive end so that you don’t join your team-mates to celebrate when you score a try.

“All we can do is make the players aware and tell them they can’t get close, maintain social distancing in those moments.

“It’s unnatural because it’s a natural response from your body to go and celebrate with your friends.”

Other revisions include ice baths no longer being permitted and all meetings now either being conducted virtually and/or outside as socially-distanced gatherings with face coverings.

“We want to try to make sure that we keep the sport going. We want to do everything we possibly can to make sure there is an opportunity for our players to play, games for the supporters to watch and so on,” Gustard added.

“All we can do is go from week to week, fine tune our protocols and make sure we keep the players aware of their responsibility and that’s what we do.”