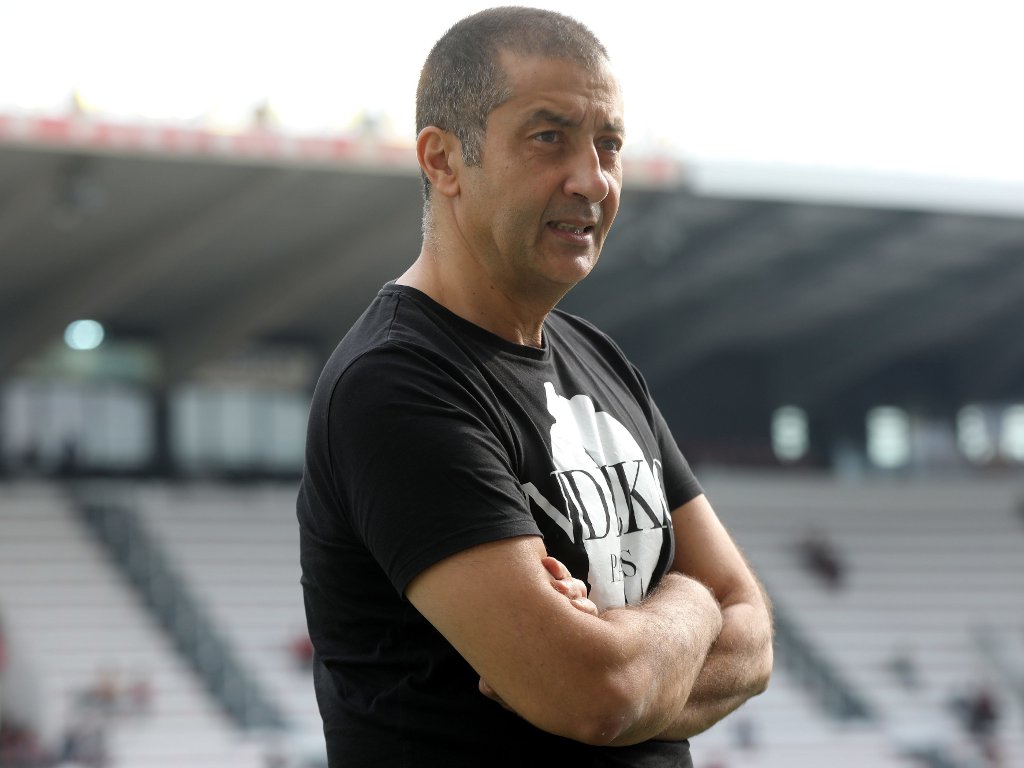 France’s players must take full control of the team if they want to stand any chance of being successful at the 2019 Rugby World Cup in Japan.

That was the word from Toulon president Mourad Boudjellal in reaction to media reports that Les Bleus’ captain, Guilhem Guirado, has fallen out with the team’s coach, Jacques Brunel, ahead of their crucial Pool C encounter with England in Yokohama on Saturday.

“You’re there for your career and for your country,” Boudjellal told French media.

“You’re there for French rugby and to try to go as far as possible, to see if you can win this World Cup – but we will only get there if you take control.

“Our coaches who are there, I invite you to treat yourself and leave the players to tell their own stories because for years I’ve not understood the game plan of this France team.

“Something is going wrong, so it’s over to you guys (the players). There are guys in this group who will be major coaches in the future. Kick the coaches out, take control, because we are ready to follow you.”

France are unbeaten so far after securing wins over Argentina, the USA and Tonga but face a stern test against the pool’s pacesetters, England, who have also won all their games at the World Cup.