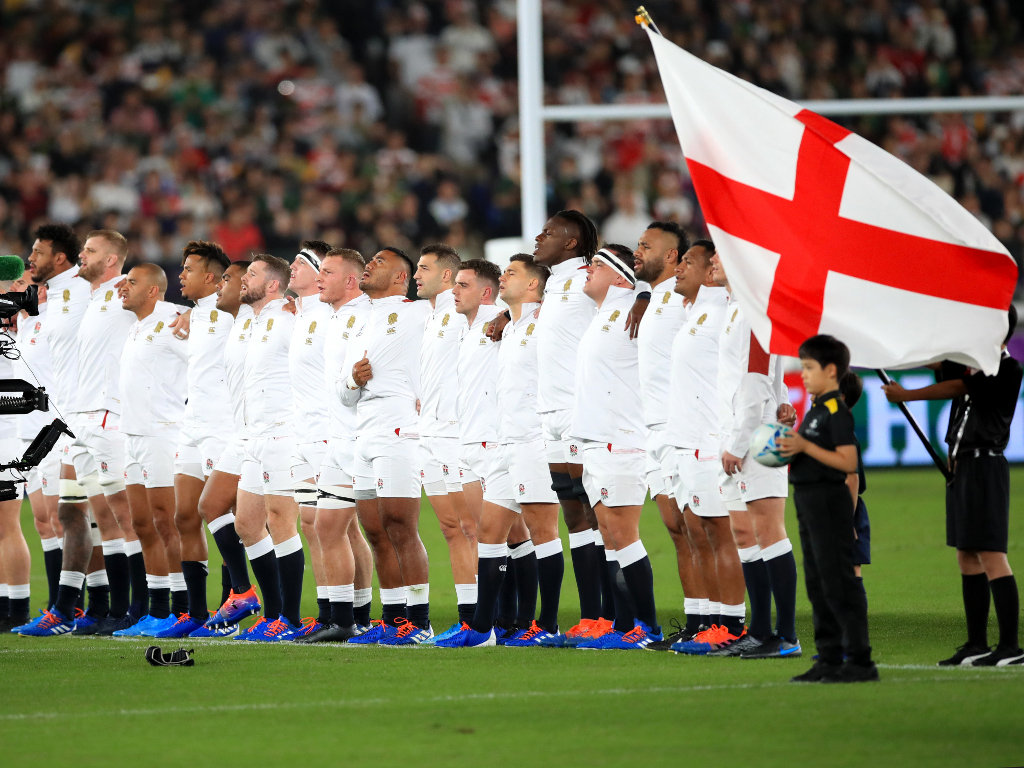 As we are now in 2020, we have put our head on the block to bring you seven bold predictions that could happen in the upcoming 12 months.

The clue is in the title, so to speak, as while these calls are not nailed on they could well become reality by the time the year is out.

The Springboks will inevitably win games – they are too good not to – but it will take plenty of mental fortitude for them to dominate the rugby world in 2020. Following Rassie Erasmus’ move upstairs from head coach, the new man will undoubtedly have new ideas as to how he wants to do things. A lack of continuity could therefore be an issue, particularly when you factor in the amount of South African internationals plying their trade overseas. A comedown from their remarkable achievement is also a potential pitfall while many other teams will be motivated following their World Cup disappointments.

England to go through the year unbeaten

Their opening Six Nations contest with France may be a potential problem, given the talent which is coming out of the country and the new exciting coaching staff at Les Bleus, but they should ultimately be too good in Paris. After that the fixtures favour the Red Rose with encounters against Ireland and Wales at home, and a mid-year tour which sees them take on Japan in two games. Eddie Jones’ men then finish with four matches at Twickenham and, even though New Zealand is one of the opponents, they will fancy their chances following the semi-final triumph in the World Cup.

All Blacks to struggle under Ian Foster

Like South Africa, they will win matches, but All Blacks supporters require more than that. Ultimately, their inconsistent form over the previous year caught up with New Zealand in the World Cup and they need to rebuild without stalwarts Kieran Read and Sonny Bill Williams. Whether Foster is the right person to oversee that remains to be seen and observers have already doubted his abilities to successfully succeed Steve Hansen. The new head coach’s record is poor as the main man, while you get the feeling the All Blacks need some fresh eyes. When Hansen took over from Graham Henry in 2012, they were in a position of strength having just won the global tournament, but that is not the case here and the two-year deal handed out to Foster suggests that NZR don’t have full confidence in the ex-Chiefs boss.

🎥 WATCH | All Blacks Coach Ian Foster talks through his new coaching team and what they will bring to the table in 2020!

Wasps to be relegated from the Premiership

A lot of the discussion has centred on Leicester Tigers following the English giants’ gradual decline, but not much are talking about the Coventry outfit’s struggles. With the Premiership such a tight division this year, the relegation battle is difficult to call but Leicester surely have enough quality to move away from the drop zone. Of course, there is the added complication of Saracens, who currently reside at the bottom due to their points deduction, but it won’t be a surprise should Mark McCall’s men finish mid-table. That is therefore likely to put Wasps in trouble and we are struggling to find much to be positive about at the Ricoh Arena, despite their last-gasp win over Bristol. There are talented players in their ranks, but players such as Lima Sopoaga and Brad Shields have been hugely disappointing signings, while they lack depth beyond the first 23. Definitely one to keep an eye on, especially considering the Betfair sports betting site’s generous odds on this outcome.

Exeter to do the double

Following Saracens’ demise, they are rightfully the favourites in the Premiership, but Europe will be a tougher task with Leinster and Toulouse in outstanding form. The threat of Sarries is also there should the Londoners get out of their pool while Racing 92 are always dangerous, but the Chiefs are in an excellent position for a deep run. Rob Baxter’s men are likely to be one of the top seeds which will give them an all-important home quarter-final in the European spring. Crucially, the Chiefs have the depth to compete on both fronts so fatigue will not be an issue and, as a result, they should be in the mix going into the latter stages. The other Premiership teams are too inconsistent to trouble them and it is also looking good for Exeter in Europe, so don’t be surprised should they end the season with two big trophies.

It happened with Wayne Pivac and the Scarlets, who faltered after the New Zealander was announced as the Welsh head coach, and we feel Glasgow will go the same way having seen Rennie confirmed as the next Australia boss. The Warriors have already struggled for form this season and another defeat in the Champions Cup will end their chances of progressing in Europe. With the Scottish outfit also wavering in the PRO14 and currently two points behind the Cheetahs, who sit in third place and have two games in hand on Glasgow, it looks set to be a disappointing campaign for last season’s losing finalists.

These two players have already been mentioned in various features over the past week, so much so that we think they are set for top international honours in 2020. McReight has starred for the Australian U20s over the past two years and, injury depending, the flanker will be a significant part of the Reds’ Super Rugby squad, while Rees-Zammit is already making waves in English and European rugby at Gloucester. He is Welsh born and raised, however, and Warren Gatland never shied away from giving youngsters an opportunity. George North debuted at the age of 18 and the Cherry and Whites wing has all the skills to successfully play at Test level should new Wales head coach Pivac have the same faith as Gatland in talented young players.

This score from @gloucesterrugby last night had everything 🤩