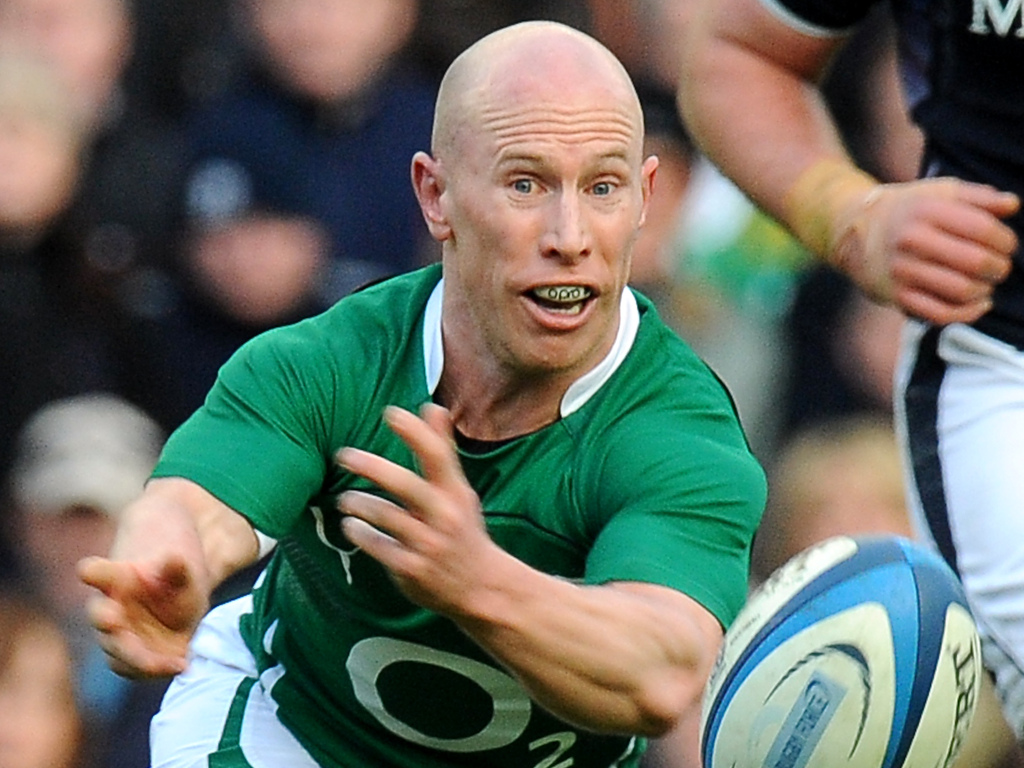 Former Ireland scrum-half Peter Stringer has revealed he has had conversations with Johnny Sexton over how he can extend his rugby career.

Speaking at a BT Sport event, the Munster great admitted he has been in contact with Sexton about the best way he can prolong his Test journey, as he revealed international retirement was forced upon him in 2011 after he claimed 98 international caps.

“I have had a couple of conversations with Johnny over the last year or so,” confirmed Stringer. “He is playing at a top, top level at the age of 35 and I’ve had chats with him about how he can play for as long as he possibly can.

“We’ve had some talks about what I did in the latter part of my career and when I got to 35, there was no path for me to continue playing for Ireland. I found myself as fourth choice for Munster and I was in a different position to what Johnny is in now, but the mentality is the same.

“I went to the UK, played for a few years more and wanted to make the most of my career. I’m sure Johnny is the same.

“He is someone who wants to keep playing at the highest level. He wants to make another World Cup and the way things are going for Ireland, he is still very important for the team.

“We have not seen the second-choice players step up yet and Johnny is still the leader. He is the still the guy we rely on, he is still crucial.

“I’m happy to chat to Johnny about what I did to keep my career going, but I know he is committed to do everything he can himself to continue playing as long as the body holds up.”