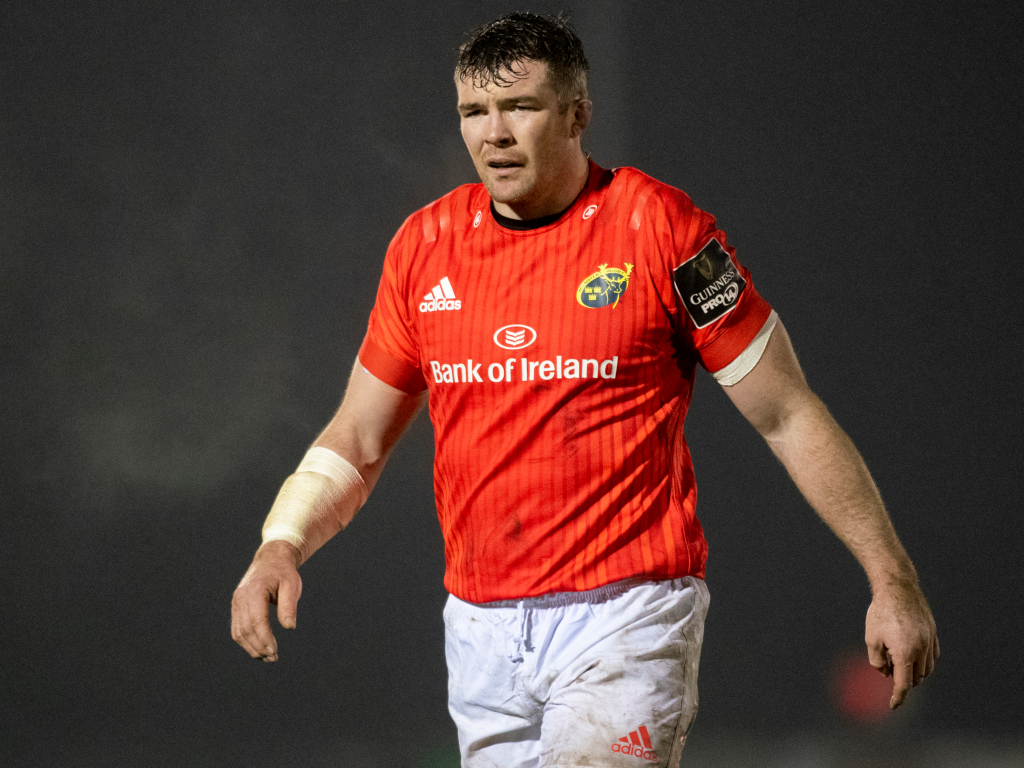 Munster captain Peter O’Mahony conceded that they were fortunate to escape with a victory from their game with Connacht.

Johann van Graan’s men claimed their eighth PRO14 success of the season, defeating the Galway-based outfit 16-10 at the Sportsground.

It puts the visitors in control of the division, taking them 11 points clear of their fellow Irish province in Conference B.

The Limerick side were in the ascendency going into the latter stages of the contest but two yellow cards and a try kept the hosts in the contest.

Connacht then pressed for the winning score, but a piece of Tadhg Beirne brilliance denied them and O’Mahony admitted that it was a tense finale.

“These games are never finished until the 80-odd minutes are actually up and we were probably very lucky in the end to be honest with you,” O’Mahony told eir Sport.

“We conceded too many penalties, Connacht played some very good rugby, they put us under a huge amount of pressure and probably forced us to concede a lot of those penalties at times. Indiscipline was top of the list of reasons for putting us under so much pressure and them playing some excellent rugby.

“So in the scheme of things we’re probably lucky to come out of there with the win in the end.

“So it’s all well and good to be competing and the squad looking competitive and healthy but you need to be putting in the results. We didn’t get one last week, I didn’t think we played well enough.

“I think we were luckier tonight but I suppose that’s a sign of a good team at times when you’re not playing your very best in these kinds of conditions and coming away from home and getting a win. That has to be a good sign.”

Connacht once again showed their fighting spirit to come back into the contest, despite being 13 points in arrears going into the final five minutes, but head coach Andy Friend rued a missed opportunity.

A victory would have put the pressure on Munster at the top of the conference and Friend was frustrated that they failed to take their chance at the end.

“We should have (won). We had a five-man scrum, 15 men against 13 men at the end of 82 minutes of football and what we did is probably the one thing you didn’t want to do.

“That’s very frustrating, to have worked that hard and to have had that fight right up until the death. You should take that chance but we didn’t.

“It’s 80 minutes, you’ve got to play the whole 80 minutes. I would have said with about 20 minutes to go, 16-3, that if we got a point we would have been doing well. But from then onwards, it looked like we started to actually believe we could win the game and started to trust all the things that we said we wanted to do.

“We didn’t do it for the previous 60 minutes, which was frustrating. We’ve got to be better than that. We weren’t clinical enough in the first half, we had guys coming off the page. You can’t play as individuals against Munster.”