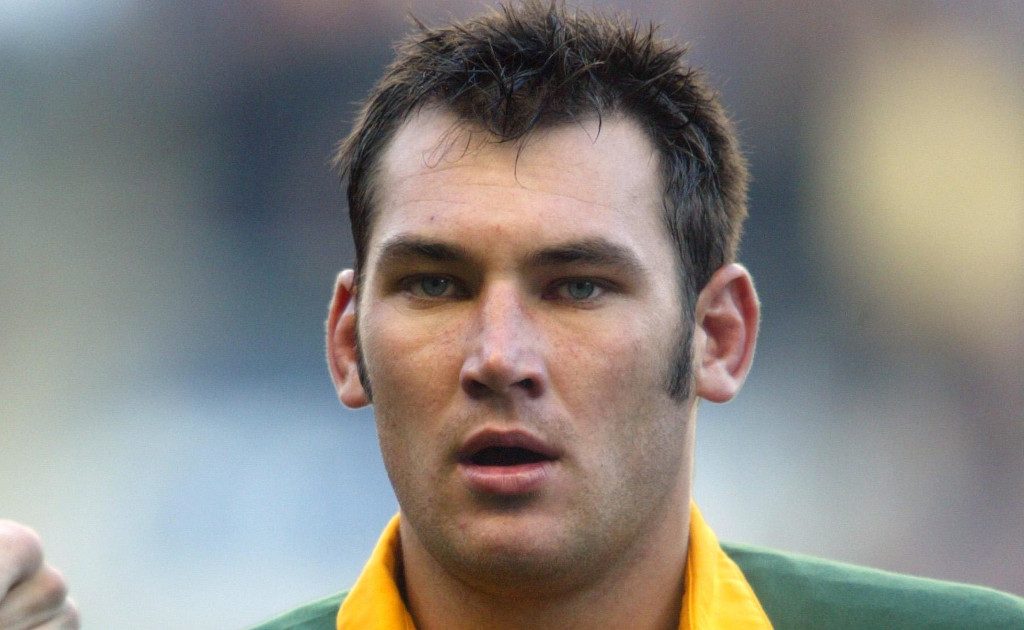 Rugby was in mourning on Saturday when news broke of the death of former South Africa, Bulls and Ulster back-row Pedrie Wannenburg.

The 41-year-old, who was coaching at Austin Elite in Major League Rugby in the USA, reportedly died in a road traffic accident in Houston.

Harris County Sheriff Ed Gonzalez told local news station KHOU-11 a deputy had tried to pull over a 16-year-old suspect but he sped away.

Thus followed a car chase that unfortunately ended with the teenager’s car crashing into Wannenburg’s family vehicle near an intersection.

Wannenburg and son Francois were flown to hospital but the former died. Wife Evette and daughter Isabelle did not suffer serious injuries.

Blue Bulls Rugby Union president Willem Strauss confirmed the news and there has since been several heartfelt messages on social media.

“I am shattered… have no words. Just heard that my friend Pedrie Wannenburg passed away in a car accident. His family was in the car with him,” former Golden Lions coach Eugene Eloff said on Facebook.

“You will be missed so much. My heart goes out to Evette and the kids. Keeping you in my heart and prayers.”

Former Ulster team-mate Stephen Ferris was left stunned by the news and posted a message on Twitter, calling him a “legend of the game”.

“Extremely sad news to wake up to this morning. Former team mate at Ulster, Pedrie Wannenburg, has tragically passed away in a car accident,” he wrote.

“Pedrie was a legend of the game and one of the nicest guys you could ever meet. Thoughts are with his wife Evette and his young kids. #RIP.

Wannenburg was a consistent performer for the Bulls during a golden age of Super Rugby from 2001-2010 and played 20 times for the Boks.

The flanker moved to Ulster in 2010 for a stint before heading to Castres and then Oyonnax in France before making the switch to America.