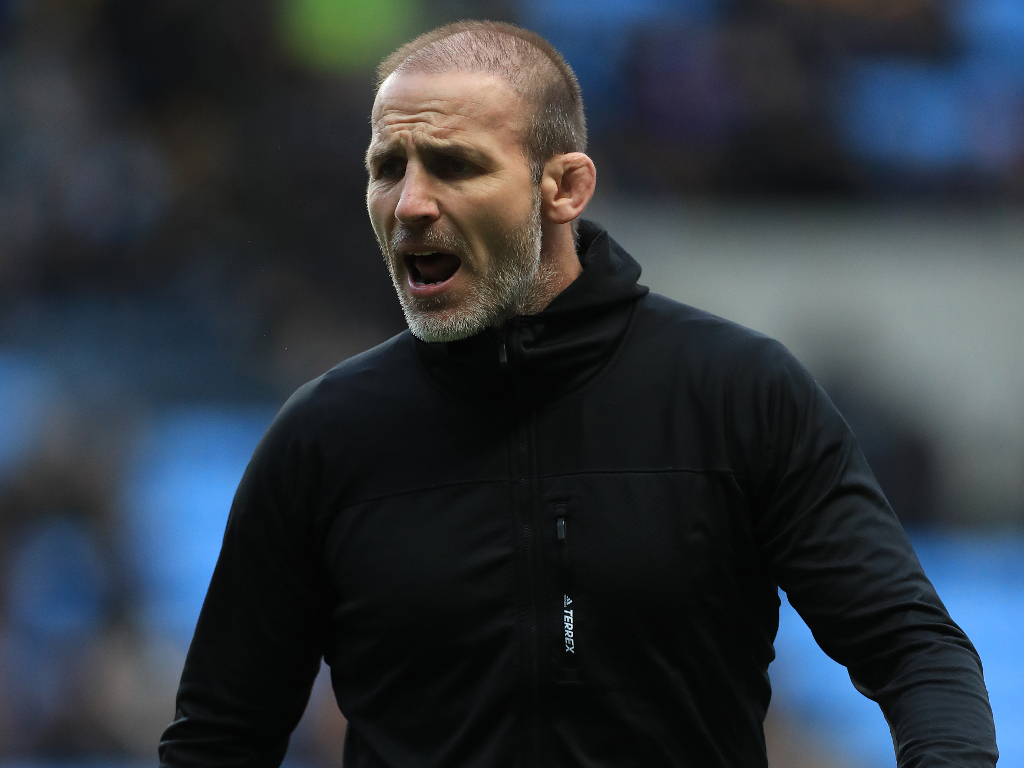 Harlequins head of rugby Paul Gustard believes his team will emerge as a different animal when the 2019/20 Premiership season resumes this weekend.

The five-month break following the coronavirus pandemic has meant Quins have been able to get a host of their injured stars fit again.

The likes of Mike Brown, Joe Marchant, Ben Tapuai and Nathan Earle are back while Chris Ashton comes into the frame having signed before lockdown.

Quins also have the impeding arrivals of South African trio Wilco Louw, Andre Esterhuizen and Tyrone Green to give their play-off chasing squad a further boost.

Gustard said: “Wilco and Andre we are expecting this weekend, and Tyrone should be not long after that.

“We’ve got numbers but it will give us a nice boost when those guys arrive.

“Other than that we are thankful that we have pretty much 90 per cent of the squad fit and available.

“In the first half of the season we were operating at between 45 and 54 per cent of the squad fit, so it’s a big sea change to have those players back.”

📌 How they left things
✍️ Player ins and outs
🙏 Hopes for the run-in@jameswhile assesses Harlequins ahead of #GallagherPrem return. 👇https://t.co/eQXWPsVfNk

As with other sports returning across the country and the world, no fans will be present at The Stoop on Friday night when Quins host Sale Sharks.

Gustard and his coaching staff have kept a keen eye on the return of rugby down under as well as football and cricket in this country, and adapted their preparations accordingly.

“Over the last two weeks we’ve had two full-contact sessions against each other in an empty stadium,” added Gustard.

“We’ve canvassed opinion. Our head of medical is connected with the AFL so we’ve got information from them, and other people from Australia and New Zealand, and I spoke to a football manager, to try and see what other teams are doing.

“One thing we’ve told the players is that it’s like playing back at school, or at university, where there’s 50 people in and around the stadium watching the game.

“One thing we’ve looked a lot at was trying to find those players most intrinsically driven, no matter what.

“A lot of our training has been geared about creating individual contests, so we can see who’s got the most fight.”