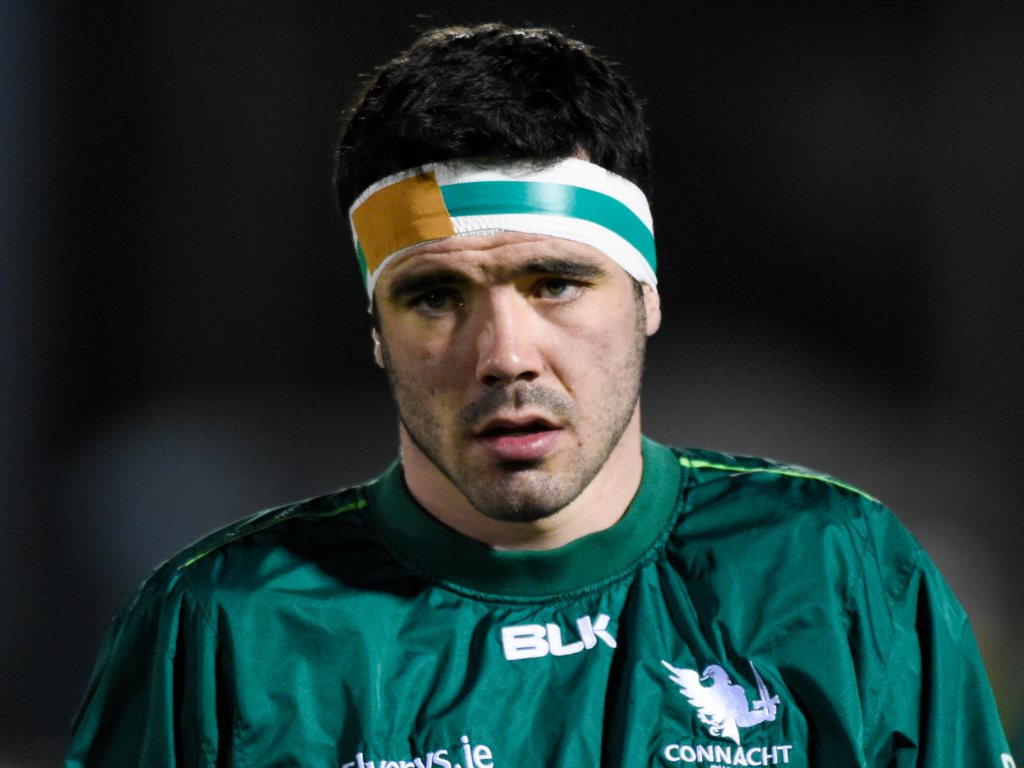 Paul Boyle will lead out Connacht as captain for the first time on Saturday after he was named as skipper for the PRO14 clash with Ospreys at The Sportsground.

The 23-year-old has enjoyed a brilliant rise through the Connacht ranks, making his debut as a Year 1 Academy player against Munster in January 2018. He was then rewarded with his first professional contract midway through the 2018/19 season and has gone on to play 44 times for the province.

Boyle captains the side from the number eight position and will be flanked by Sean O’Brien and Conor Oliver at the back of the scrum.

The front five is unchanged from the side that defeated Zebre last Sunday, with Shane Delahunt starting at hooker alongside props Denis Buckley and Jack Aungier, and Eoghan Masterson pairing up with Gavin Thornbury in the second-row.

At half-back Ballinasloe native Colm Reilly continues at scrum-half, while Conor Fitzgerald comes in for his second start of the season at fly-half. The in-form Tom Daly remains at inside centre with Sammy Arnold alongside him, and Peter Sullivan returns to the starting XV in a back three which features Alex Wootton on the opposite wing and John Porch at full-back.

Meanwhile, Academy player Sean O’Brien is in line to make his professional debut. The centre has been named among the replacements and could feature for the province for the first time if called upon.

For Ospreys, Dan Lydiate captains the side once again alongside young Will Griffiths and Olly Cracknell in the back-row.

Adam Beard and Rhys Davies team up in the second-row with Rhodri Jones, Ifan Phillips and Ma’afu Fia up front.

Mat Protheore retains the full-back jersey and lines up alongside Luke Morgan and George North in the back three, while in the centre Tiaan Thomas-Wheeler and Keiran Williams partner up once again.

Reuben Morgan Williams and Stephen Myler are the half-backs to complete the starting line-up, with Shaun Venter, Josh Thomas and Scott Williams named as cover.