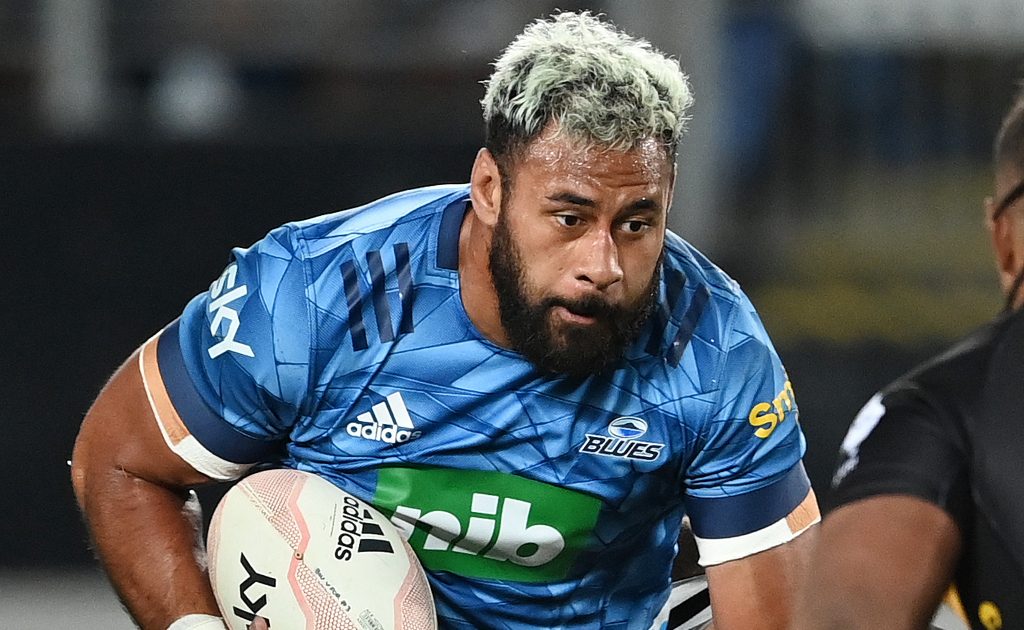 Super Rugby Trans-Tasman winning captain and All Blacks lock, Patrick Tuipulotu, has inked a long-term deal with New Zealand Rugby and the Blues, which will see him leave for a playing sabbatical in Japan before returning home.

28-year-old Tuipulotu has signed a long-term contract through to 2025 for both club and country – the first All Black to do so.

He will miss the 2022 Super Rugby season

He will head to Japan later in the year after the All Blacks campaign, miss the Super Rugby season next year and return to New Zealand mid-year.

Tuipulotu said while there was a desire to experience playing overseas, he and his family wanted to live in New Zealand long-term.

“In some ways winning the Super Rugby Trans-Tasman title has made my decision easier, because we have got that monkey off our backs at the Blues,” he told the Blues’ official website. “It was a hard decision because the Blues as a group have developed so well.

“I am excited for the new experience overseas and will be doing my best. Equally, I will be looking forward to returning to the Blues and my home in Auckland.

“I have big goals that I want to achieve both for my country and the Blues in the future.

“I am honoured that New Zealand Rugby and the Blues have shown so much faith in me, and this provides security for my family over the next few years to the likely end of my career.”

All Blacks head coach Ian Foster said: “Patrick has gone from strength to strength in recent years, both on the field and maybe more importantly, off the field. He is held in high esteem by his peers, and has a strong, quiet strength about him.

“Whilst it’s sad to see him go in the short-term, we’re delighted that he has committed through to 2025.”

“It will be a tremendous experience for him. We recognise that the recompense to play overseas is significant and a key opportunity for Patrick and his family,” he said.

“As we did with Beauden (Barrett) this year, we will plan for it, fill the gap as best we can, and look forward to his return in 2023 for a further three years.

“Patrick is a cornerstone of our playing group and I am sure the boys will want to do the job for him while he is away.”

Tuipulotu expected to confirm his overseas club in the coming weeks.

Meanwhile, the Blues said they would name their captain for the 2022 Super Rugby season when the squad comes back together at the end of the year.