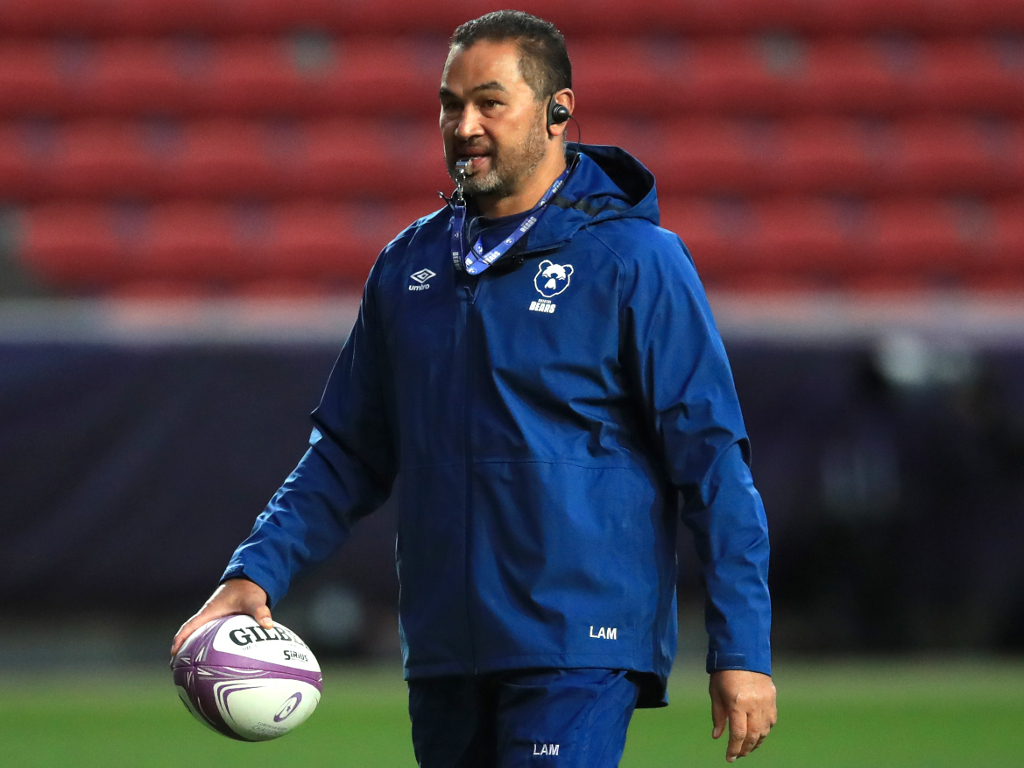 Bristol Bears director of rugby Pat Lam has urged his side to bounce back from last weekend’s Premiership semi-final defeat to Wasps by winning the club’s first major European silverware.

The Bears travel to Aix-en-Provence to take on three-time Heineken Cup winners Toulon at Stade Maurice-David on Friday night and the Lam insists it is a huge opportunity for his squad to make history.

“This is massive for us; we’ve worked hard for this,” said Lam. “Right from the beginning, to have some tangible silverware would be the start of a process of trying to do this year in, year out.

“Obviously, we’re disappointed from the defeat to Wasps, missing an opportunity to get to a final, but to have this game after last week, is huge.

“In a final, when you play the game and that full-time whistle goes, there’s a real reward that you get handed over to you – it’s something that all rugby players, coaches and management look forward to, but there is enough of us who have experienced them to understand that there’s a lot of work that goes into it.

“So, this week has all been about taking our learnings from what happened last week and then channelling all of the excitement of a final into making sure we tick off a lot of boxes, and making sure we are ready to go and get the performance that will give us the best chance of winning that silverware.”

Meanwhile, Dave Attwood said Friday’s final ‘why he plays’, as he prepares to face his former club.

The Bristolian lock, who made eight appearances for Toulon during a short-term loan spell in 2018, is relishing the opportunity to win major silverware for his hometown club.

“It’s why we play, it’s a huge occasion,” he said. “It’s our first ever European final, so we’re really looking forward to it. It’s going to be a tough game against a very good team – they have some very talented players and experienced internationals, so we know it’s going to be a challenge for us.

“I had a great time in Toulon and still have lots of friends there. We stay in touch via social media and we have been in contact in the last few weeks. I love the club Toulon and the city – it’s a lovely place and I enjoyed my time there.”

The Bears head into the game off the back of that play-off loss to Wasps in the Premiership, but Attwood insists they won’t dwell on Saturday’s defeat.

“We were disappointed with how the Premiership semi-final went against Wasps, but since restart, there hasn’t been much time to dwell on results, it’s just on to the next one,” he added.