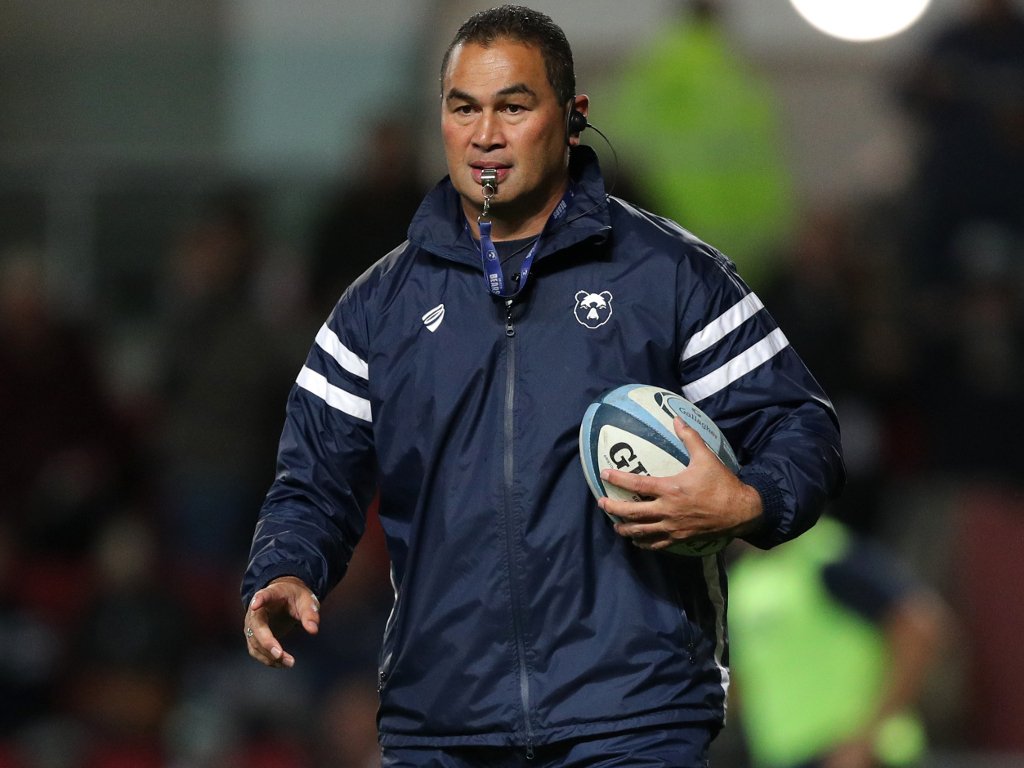 Bristol Bears director of rugby Pat Lam praised the attitude and commitment of his players after their impressive 20-17 victory over Exeter Chiefs on Sunday.

Dan Thomas’ last-gasp try completed a sensational Bears comeback, while two penalties from Callum Sheedy and Piers O’Conor’s second-half score saw the visitors rack up 20 unanswered points on their way to a first triumph on Chiefs turf in 10 years.

And Lam lauded his side for “staying in the fight” after a difficult first-half showing in Devon.

“It was a huge effort – we spoke in the week about it being a mental and physical battle,” he said.

“We’re in the best physical nick we’ve been in, but it was about the mental fortitude to stay to stay in the fight. They (Exeter) are a team who will continue to build pressure, to try and fatigue you into making mistakes. The first half was horrific, and we were making those mistakes and giving them chances.

“At half time, we came in I just said to everyone: ‘take two deep breaths. Right, what’s the message, it’s very simple, start our game from scratch again’.

🎥| "It's a huge effort, it was all about the mental fortitude to stay in the fight. We have confidence in our team – they were outstanding."

“The only way back when you’re 17-0 down is in your game plan, teamwork and systems. If we go out trying to do individual things and try to make something happen, we’ll come unstuck.

“We just wanted to build the scoreboard – three points, six points, and the boys did magnificently. I knew if we were in touch, what we’ve been working on for the last couple of years will come home strong.

“It wasn’t perfect, but that’s the pleasing thing. How many teams are going to come down here, be 17-0 down and score 20 unanswered points? Not many, because they are such a good team. They’ve been going at it for 11 years in their system, and it’s a huge win for us.

“But I think the patience and commitment to stay as a team was very pleasing. As a coach, I’m proud of these boys.”