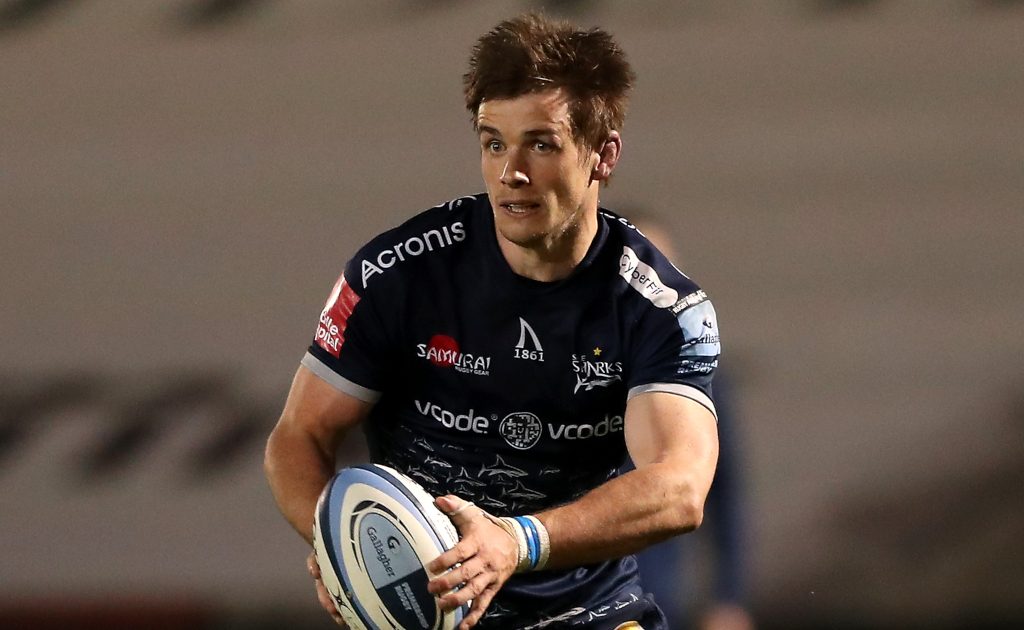 Pat Lam is excited by the prospect of working with USA fly-half AJ MacGinty, who will be joining Bristol Bears from Sale Sharks next summer.

MacGinty was one of Connacht’s star players when Lam coached the Irish outfit to a PRO12 title-winning campaign in 2016.

And the 31-year-old is set to resume his professional career under the guidance of Lam, who rates the playmaker highly.

“I think the big thing with AJ is first and foremost he is an excellent team person. It’s all about the team,” Lam said.

“By being a good person and a good communicator – and obviously being a world-class rugby player – it is exactly what you want from a 10, and being able to drive the game.

“You know the guys will look up to him and respect him, and he will fit in nicely with the group.

“His fundamental skills are excellent. He has obviously got a very good kicking game, but he is also a big defender.

“At Connacht, remember in those days it was very difficult for anyone to get past AJ MacGinty, Bundee Aki at 12 and Robbie Henshaw at 13. No one was coming down that channel. He will certainly fit in nicely here.”

Restrictions around the number of players who were not eligible for Ireland appearing in Irish provincial rugby meant that MacGinty could not remain at Connacht, and he headed to Sale – helped by a telephone call from Lam.

“When he wasn’t allowed to stay, I rang most of the Premiership directors of rugby because I knew them and I knew he would be good in the Premiership,” Lam added.

“The first guy to take him up was Steve Diamond (at Sale). Steve flew him over, and 24 hours later he signed him.

“He will add real value to us.”

After losing four of their first five league games, back-to-back victories over London Irish and Worcester have teed up Friday’s appointment with Northampton.

“Every year, it is always a good game,” Lam said, ahead of Saints’ visit to Ashton Gate.

“They have been good games because both teams have got a great attitude to play good rugby, but it is one you have got to be very precise on because they can cause you a lot of damage.

“The last one was close, and it has always gone right down to the wire in the last three years.”

England, Ireland and France shone during the year-end Tests while Wales and Scotland also showed plenty of promise to give them hope ahead of the Championship.

Indeed, Eddie Jones’ men wrapped up their autumn campaign with a win over South Africa as they made it three victories out of three at Twickenham in November.