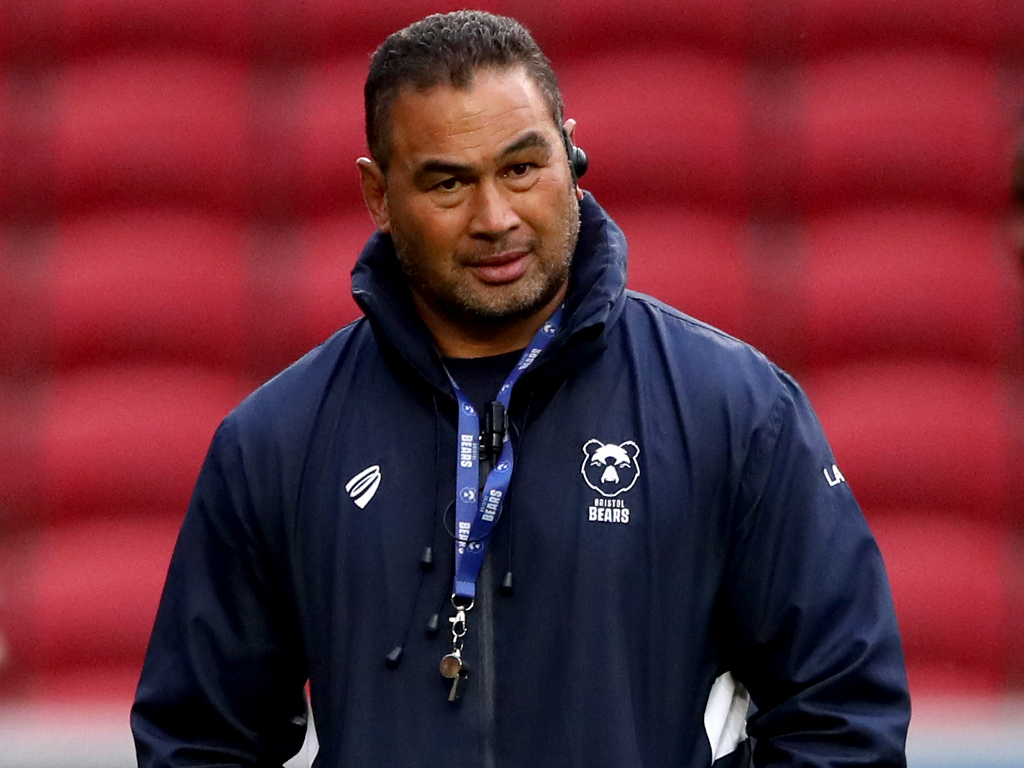 Bristol Bears director of rugby Pat Lam has defended his team selection following their 59-35 defeat to Wasps at the Ricoh Arena on Sunday.

He rested several of his first-choice players and paid a heavy price as the Bears conceded nine tries, and the result means they drop out of the play-off places into fifth position with just two rounds of the Premiership campaign left to play.

Lam made 12 changes to his starting line-up following their 47-10 triumph against Northampton Saints on Tuesday night and said he had little choice due to congested fixtures during this period.

“The fixture list forced us to do this,” he told reporters. “Our competitors Wasps took a few injuries because they had to play guys again twice in a week but they have got 15 days to do nothing now and recover, for us we are going into Europe and we had to manage that.”

Just the 9️⃣4️⃣ points, then.

Although he fielded a weakened side, Lam said told his players to go for the win when he addressed them at half-time despite trailing 31-14 on the scoreboard.

“We were still looking for the win at half time,” he said.

“We blew four or five tries, one pass here or there and we could have scored more tries.

“We didn’t get off to a great start obviously at the very beginning but I have a lot of pride in the boys.

“It is not about the situation you are in, it is about how you deal with it.

“We spoke at half time and said the minimum is the bonus point but we are still going for the win.

“Unfortunately we conceded just before half time [which made life more difficult].

“I think what the boys realise is that this stage they are at, and a lot of them have got really good careers ahead of them, they know the good stuff we did was when everyone did their bits and pieces.

“Unfortunately that scoreboard is more a reflection of our errors than the quality of Wasps because we allowed them to play.”